Early April. A visit to our home airfield by Simon of Eccleston Aviation to do the 200hr overhaul on the carburettors and an annual service on the engine. I did it last year but we are planning some serious touring this summer so a professional looking over it provides a little added peace of mind. As it turns out there were a few bits needing replacement so it was a good investment to get the expert in… 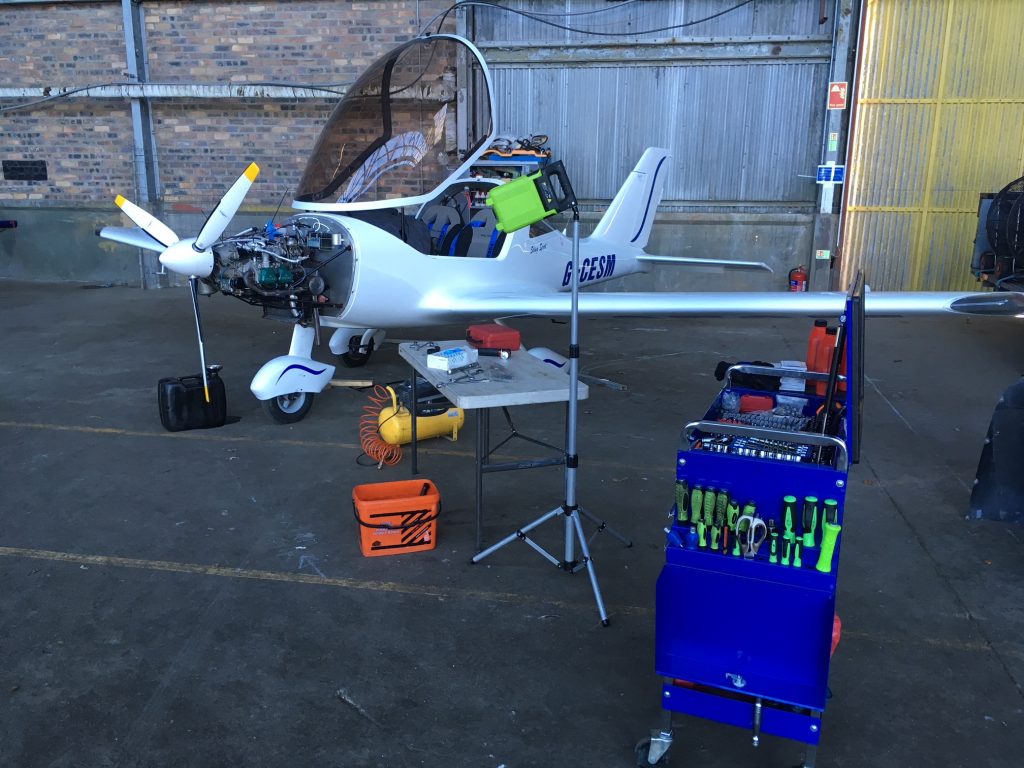 Plus looking more closely at Simon’s box on wheels gave me a serious case of tool envy: 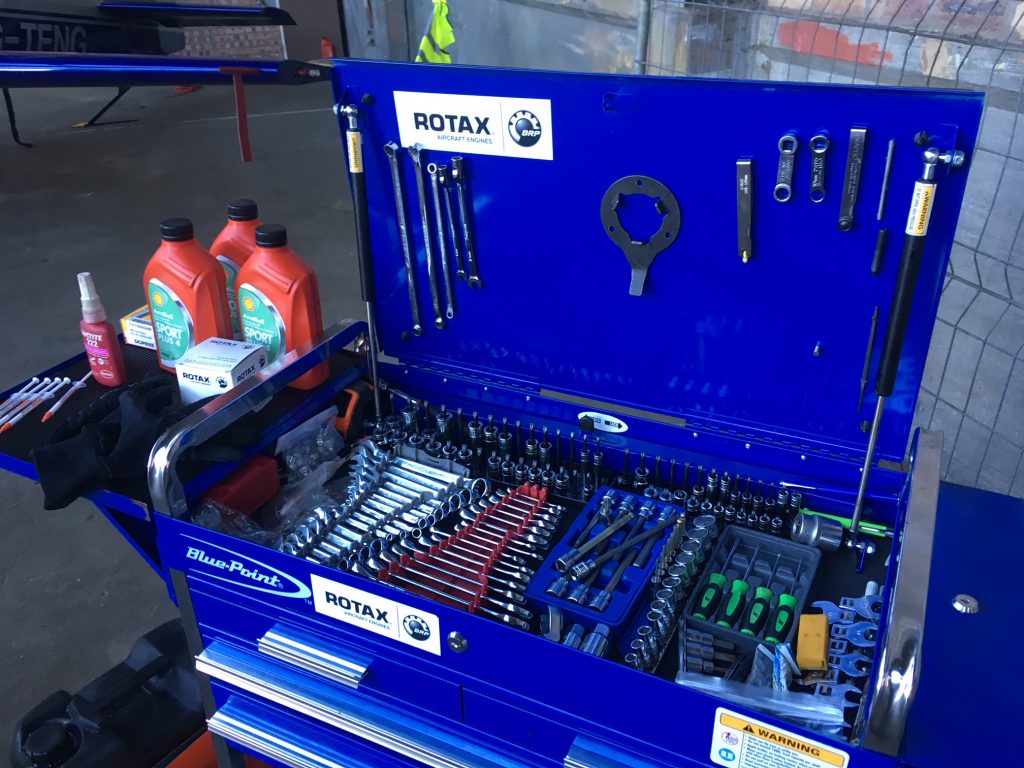 After the service it seemed only fitting to test the engine by going for a flight. It was a lovely day, so we headed for hills following the River Tay… 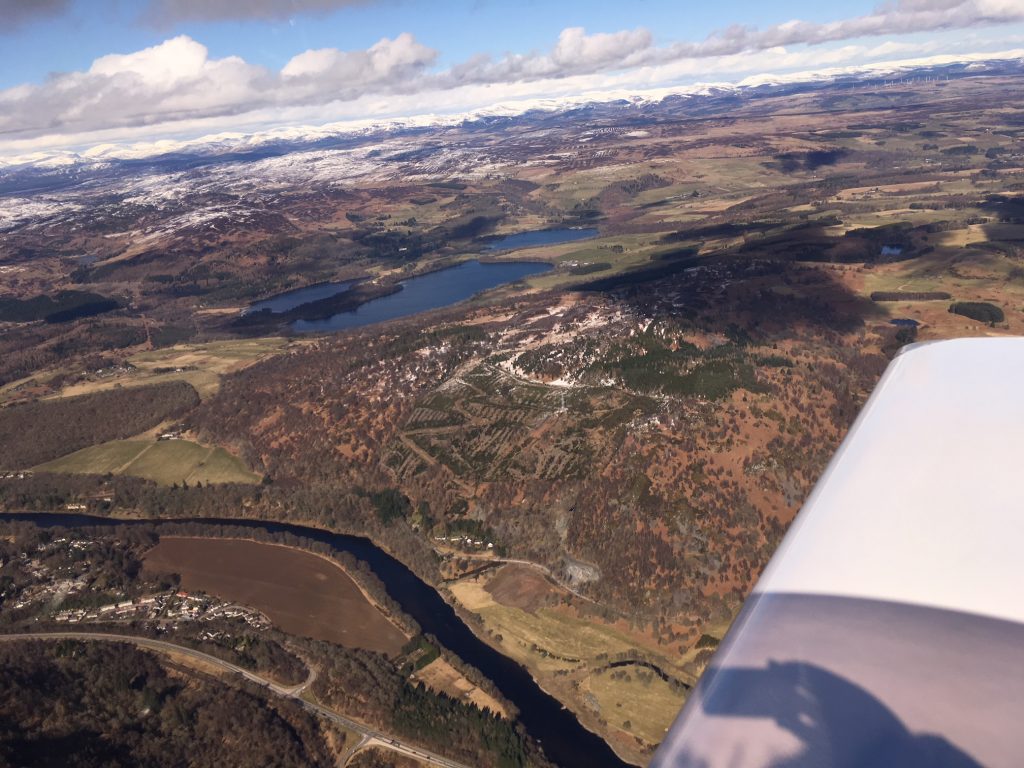 Passing over Dunkeld and Birnam: 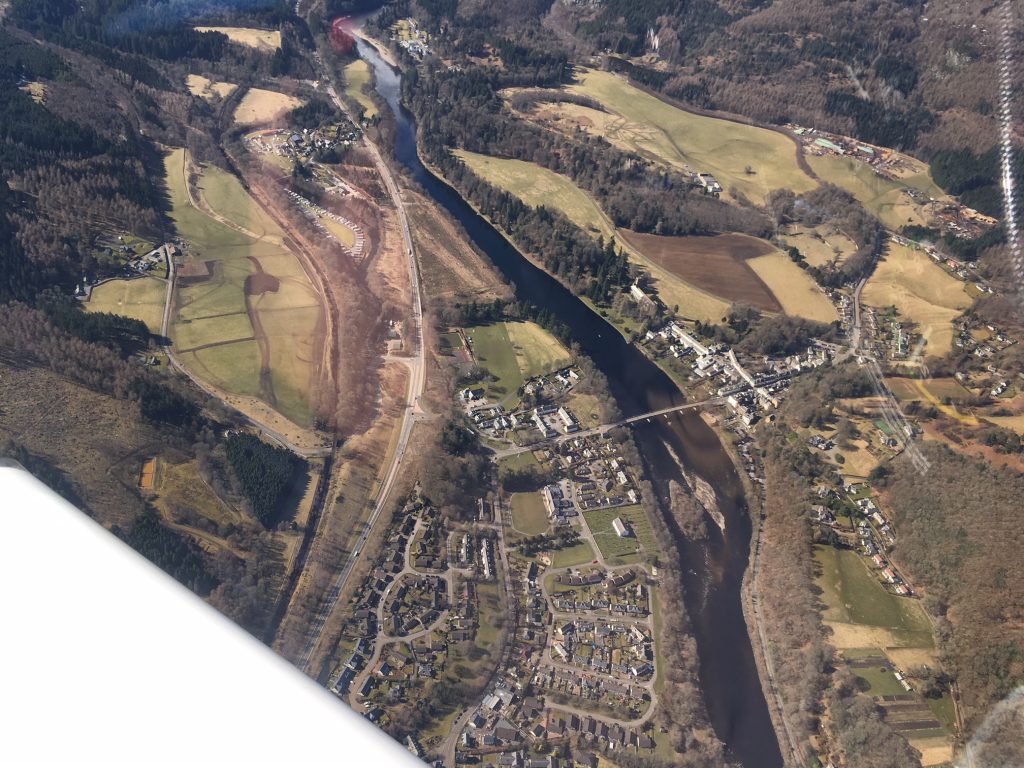 Up the A9 towards Pitlochry, over the Ballinluig Motor Grill – fantastic all day breakfast at http://www.ballinluigservices.co.uk 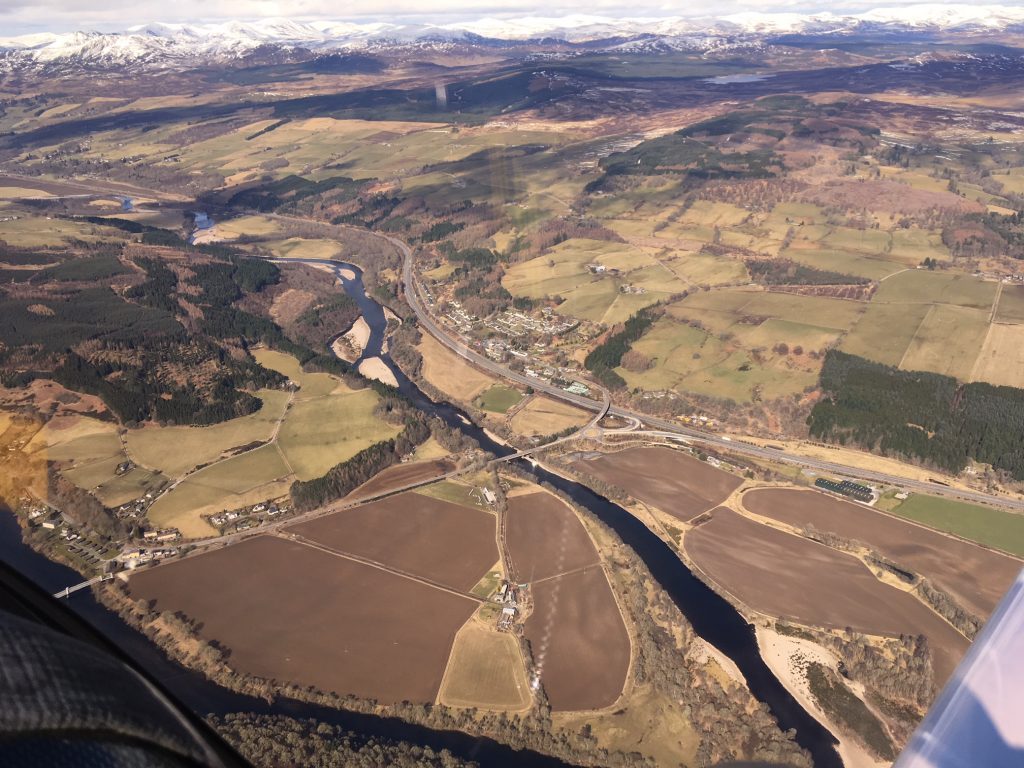 Got a bit bored on the way towards Pitlochry (I’ve seen it many times with the day job) so turned east towards the wind farm at Alyth, over the high ground: 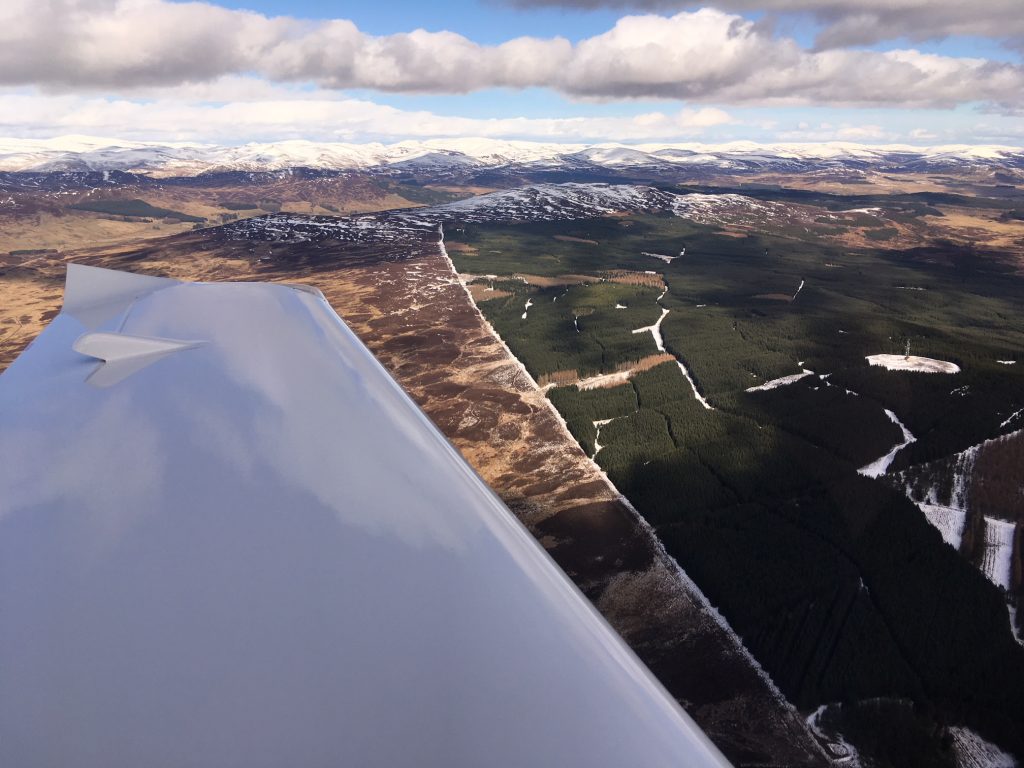 Which still had a little snow on it: 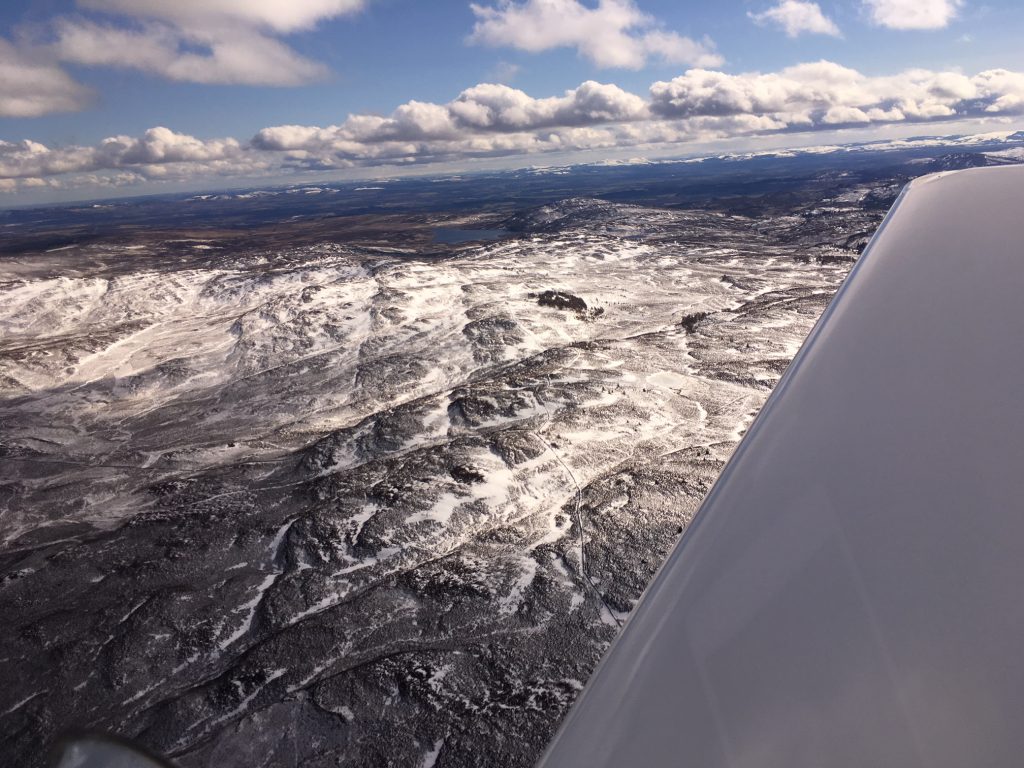 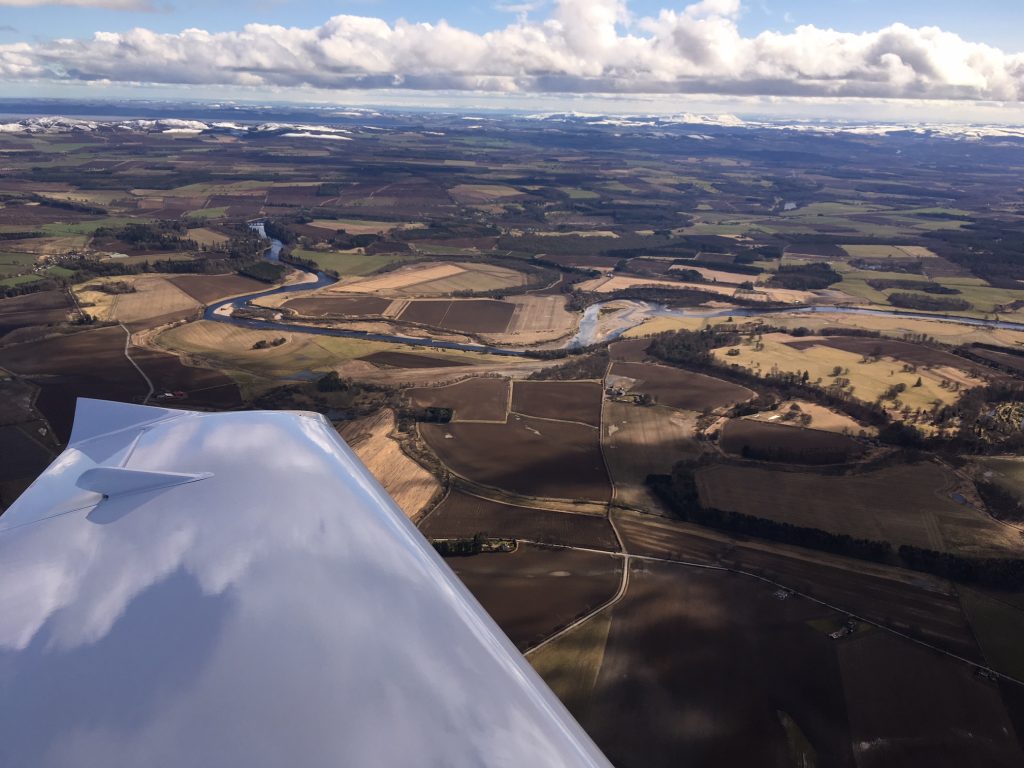 But before that, just time for a quick photo of my shadow on the wing. If it’s a selfie of a shadow does that make it a “shelfie” ?? 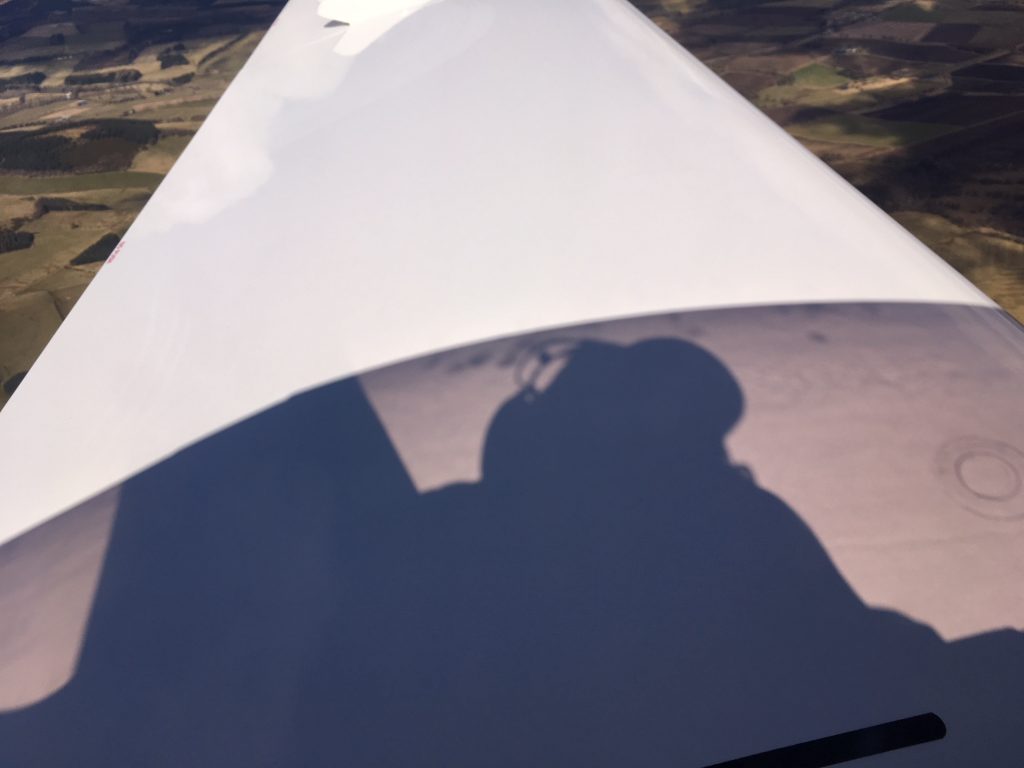 Three of us from the aero club had banded together to share the travel costs (Simon came all the way up from Lancashire to Perth), and on landing I was able to tell the others that the engine had run flawlessly.

https://ecclestonaviation.co.uk – for all your Rotax servicing needs, 4 stroke or 2 stroke. Recommended. 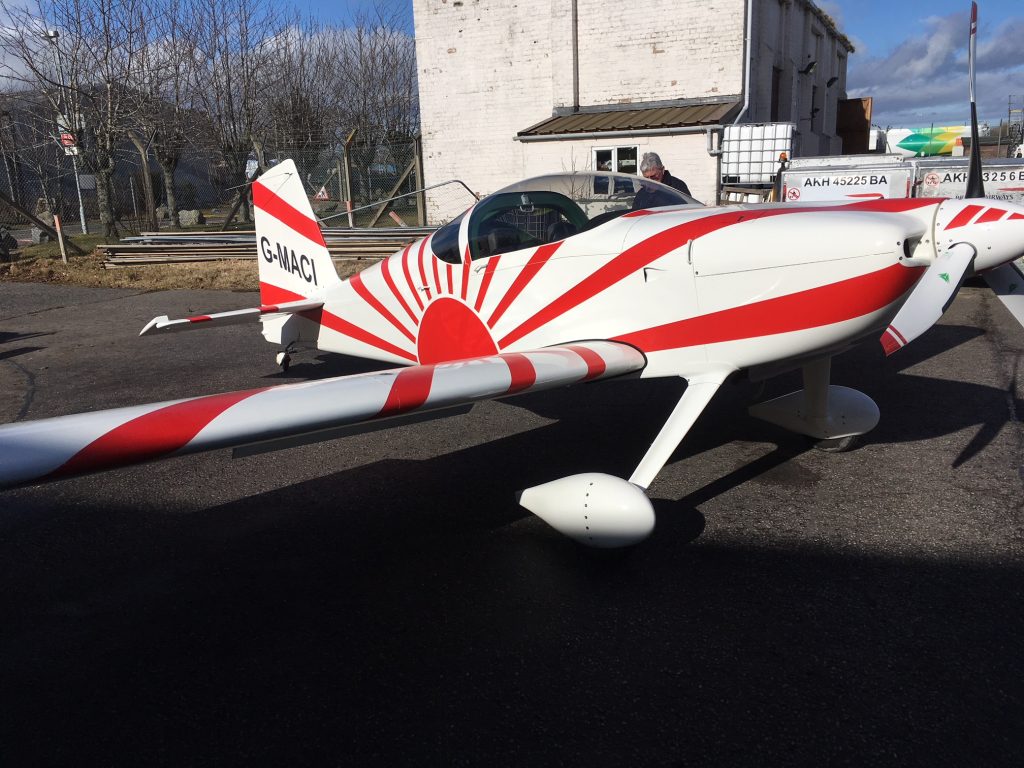 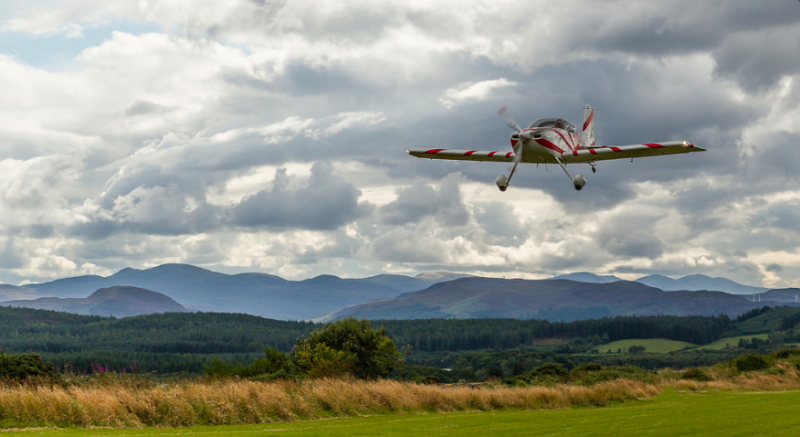 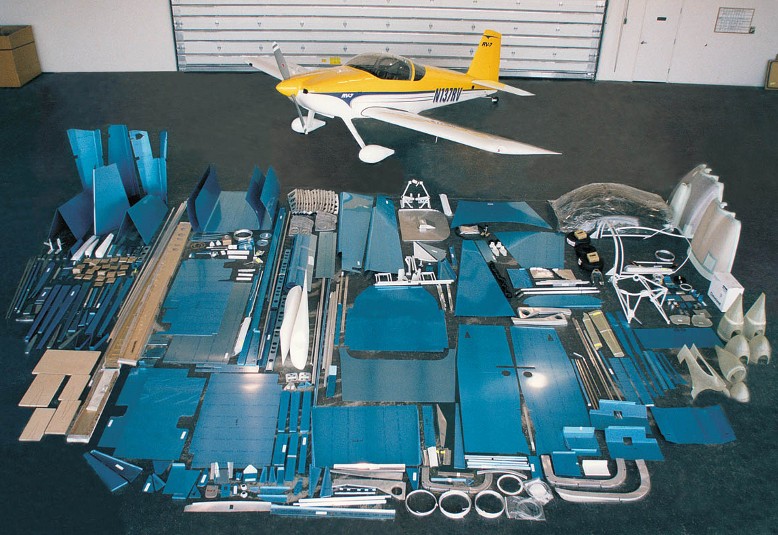 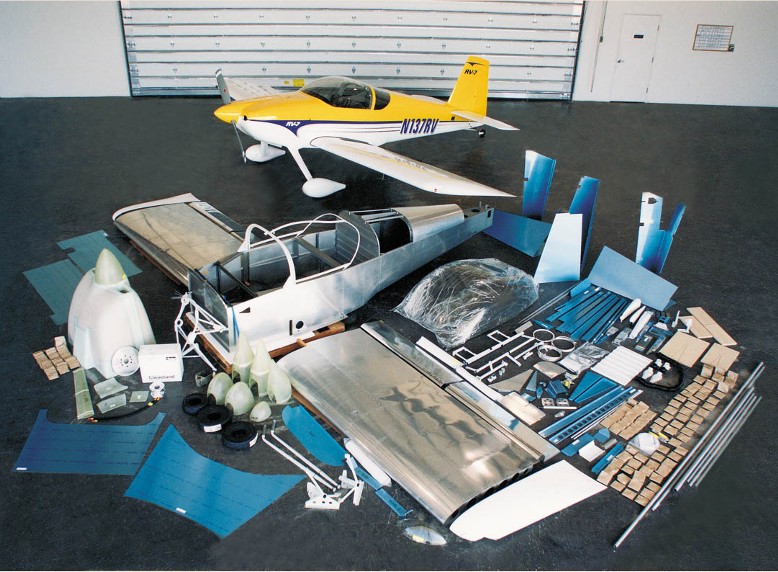 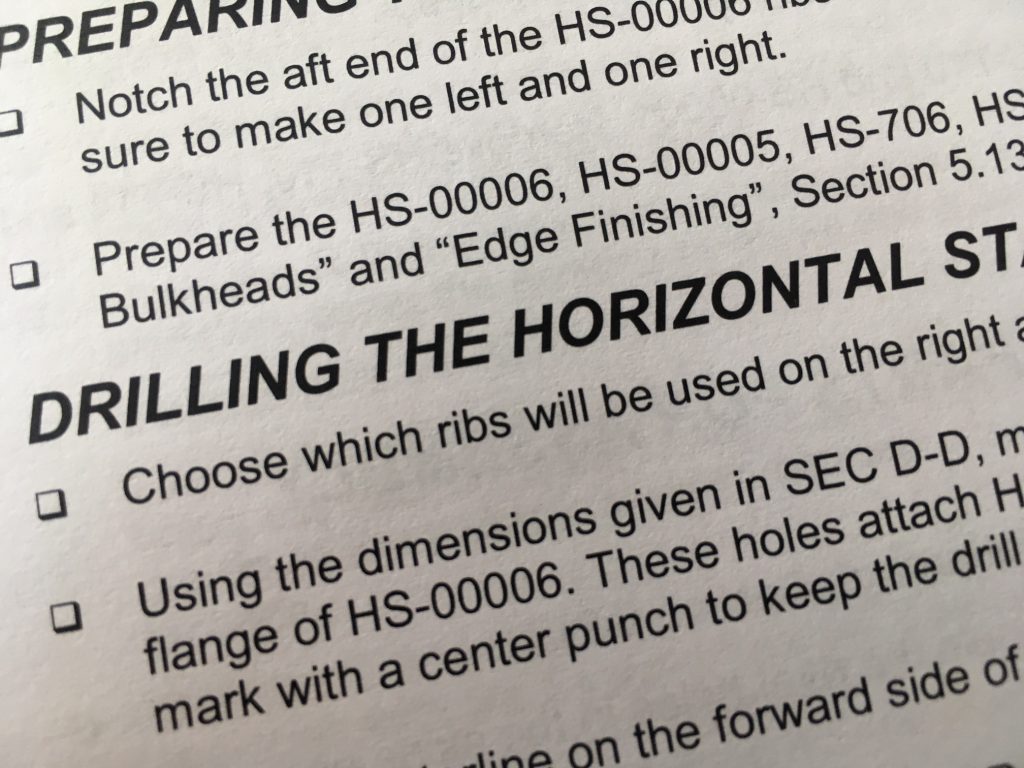 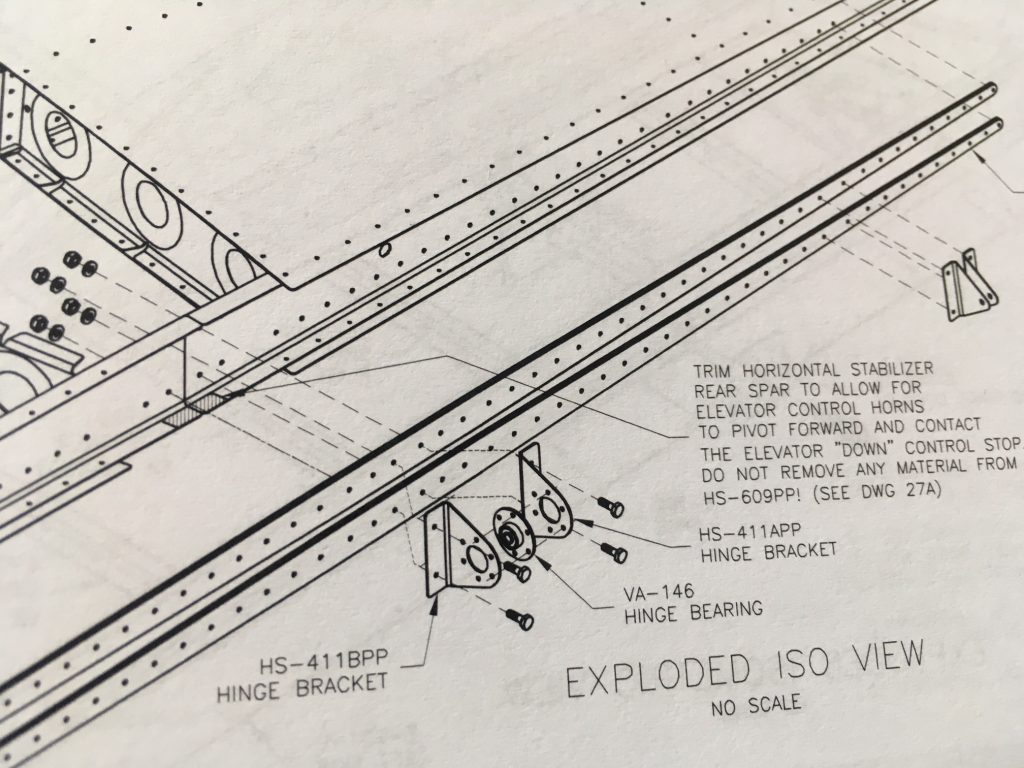