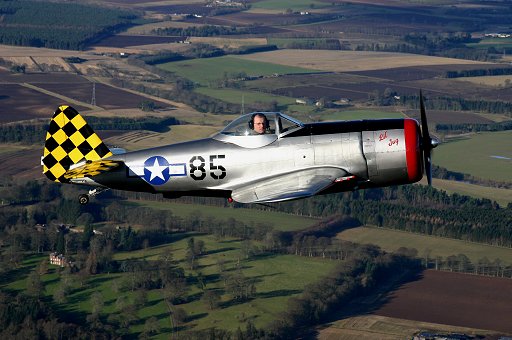 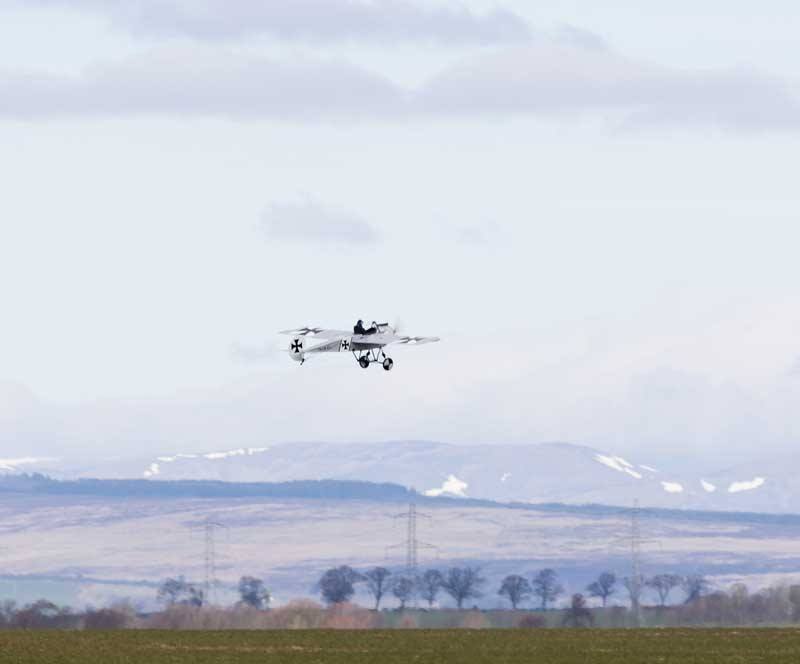 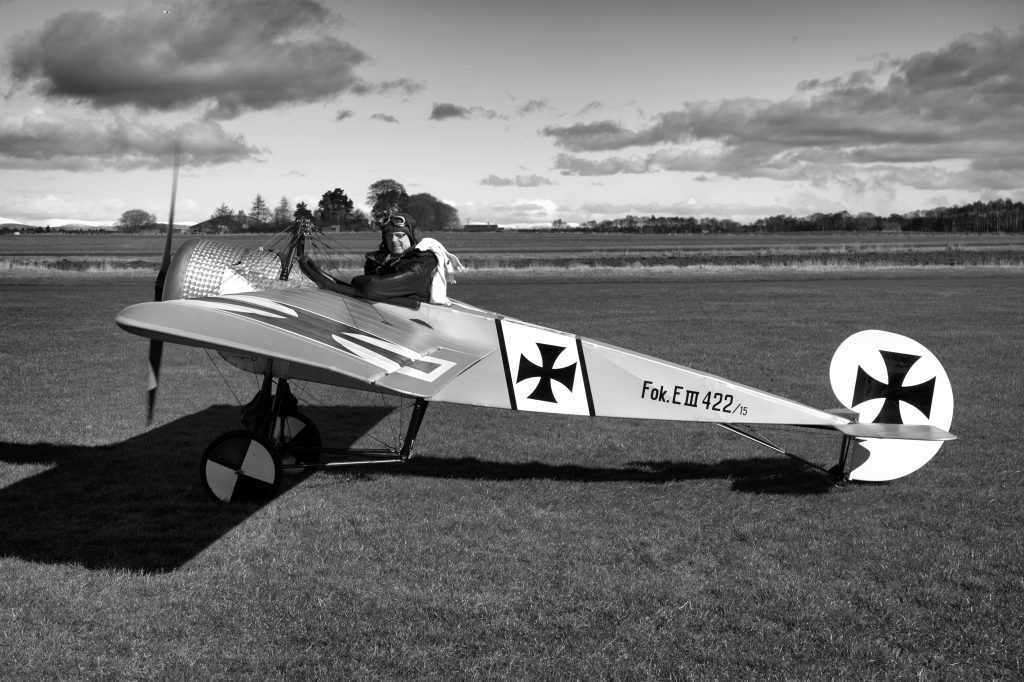 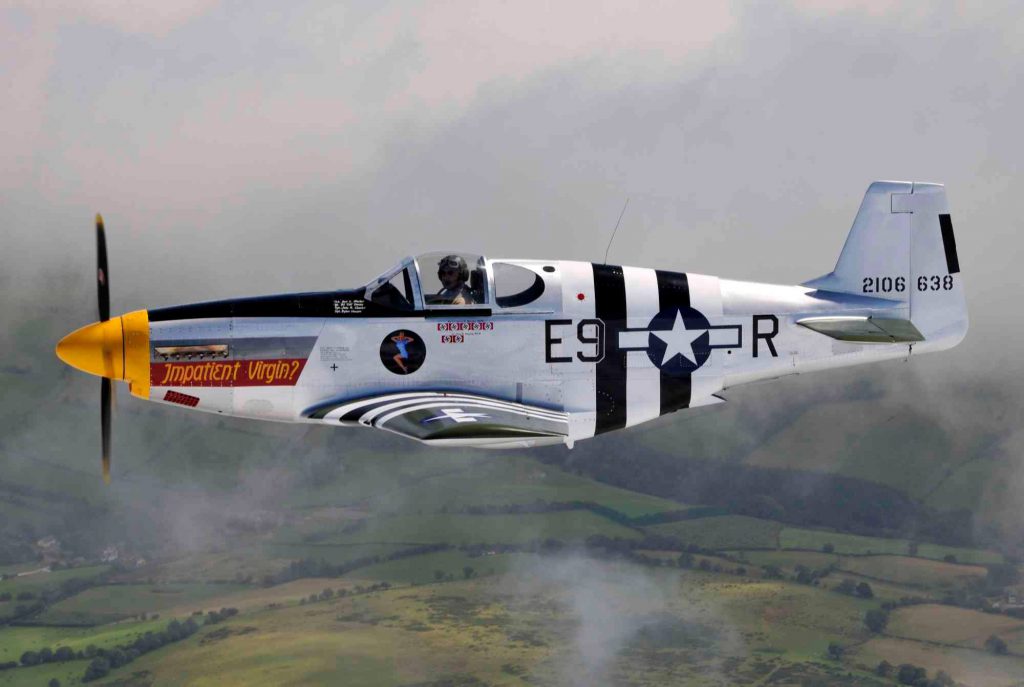 When we bought the Sting we already had a hangar space, occupied by the single seat deregulated microlight Fokker E111 Eindecker replica. That had to be derigged and go into a 20ft storage container in one of the other hangars to free up the space. 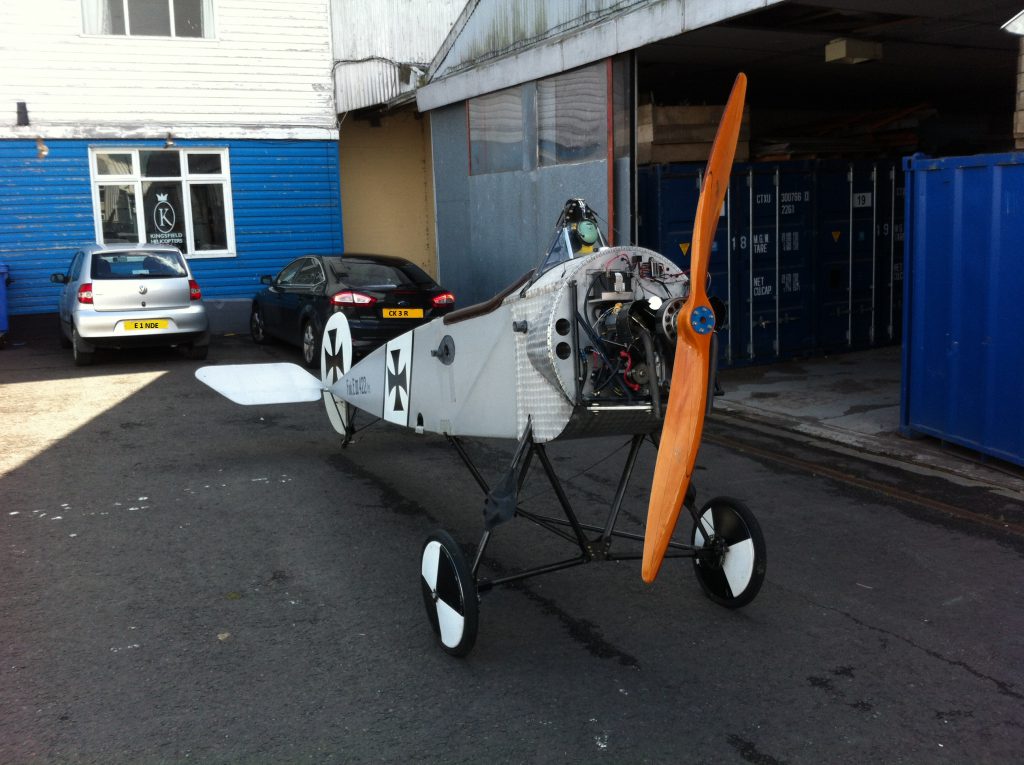 But now there is another free space and the Eindecker has clawed its way back to the top of the waiting list.

We’ll soon have two aircraft in the hangar again…and be paying two sets of hangar fees. But as the wise man once said, money which isn’t spent on flying, dining or keeping your lady happy is just wasted.

Plus I’ll get to freeze my arse off on patrol over Strelitz wood again. 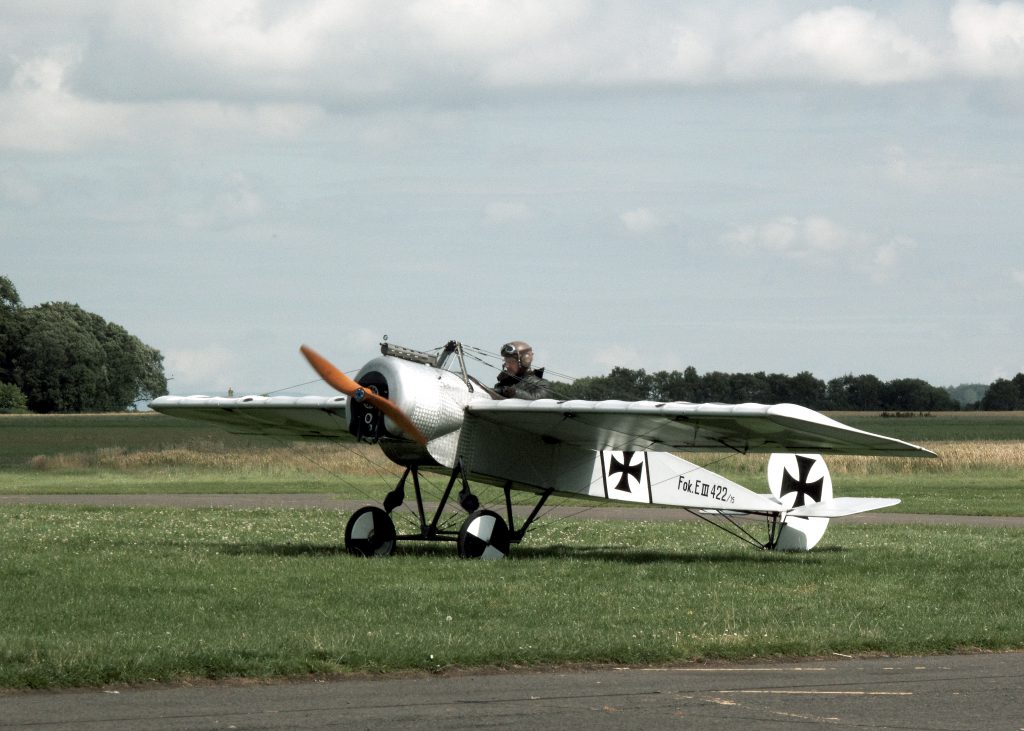 It’s still not connected up… 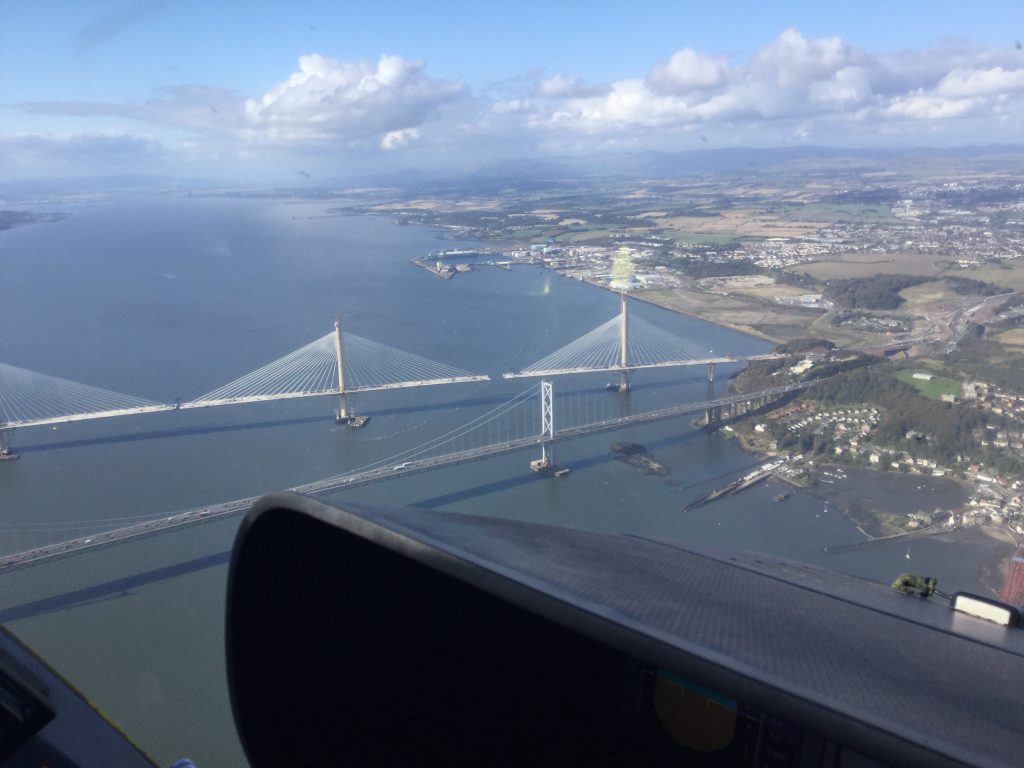 A wee jaunt around Perthshire and Western Fife…first flying past the new house at Wolfhill: 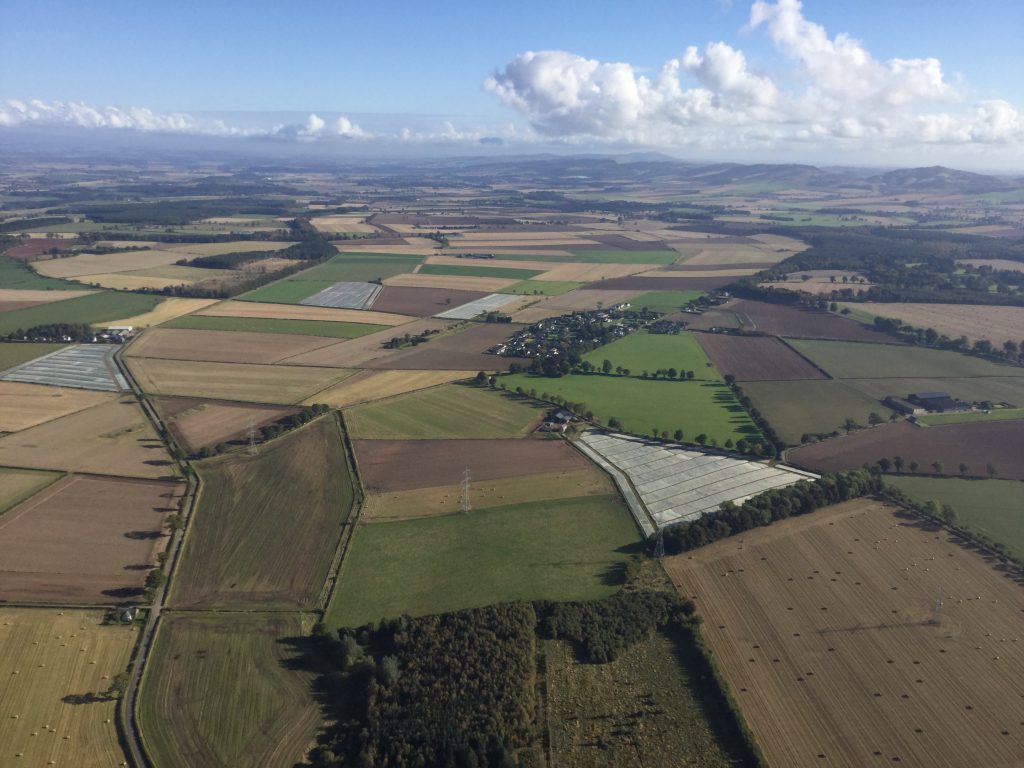 …then down the A9 to Stirling and left turn to follow the line of the hills eastwards. Here we are looking towards the Forth bridges, way off in the distance. 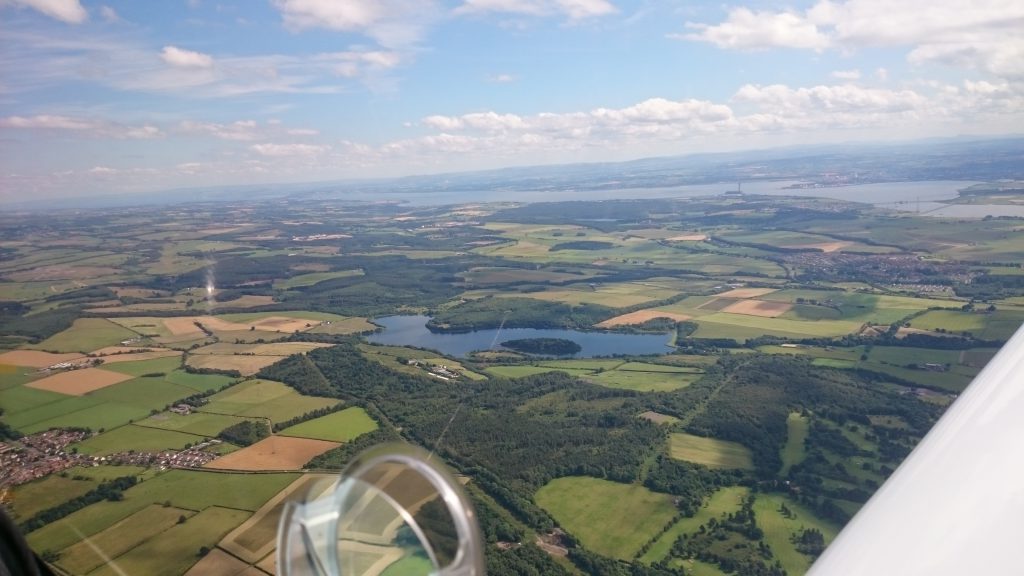 Continuing east we passed the Knockhill race circuit, perched on the side of a hill. Hence the name. At work we thought we would be here quite a lot, but for events like the Touring Car Championships they have their own private ambulances and medical staff on site. I’ve never landed here.

and then north back to Perth. For lunch in the “greasy spoon”… 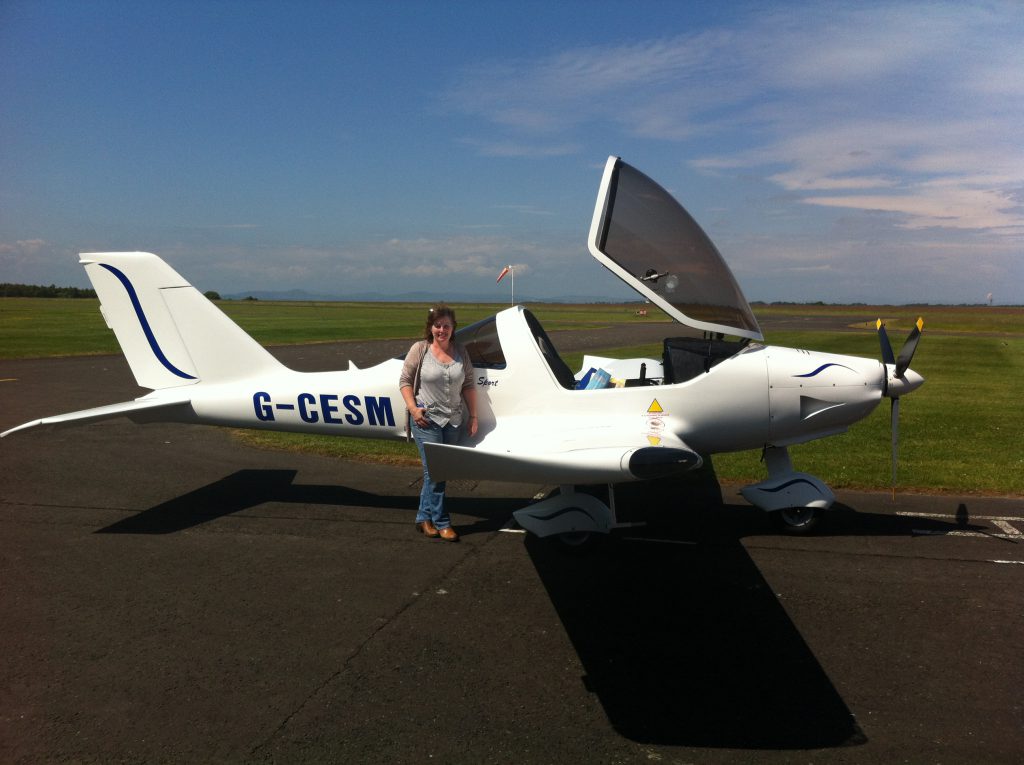 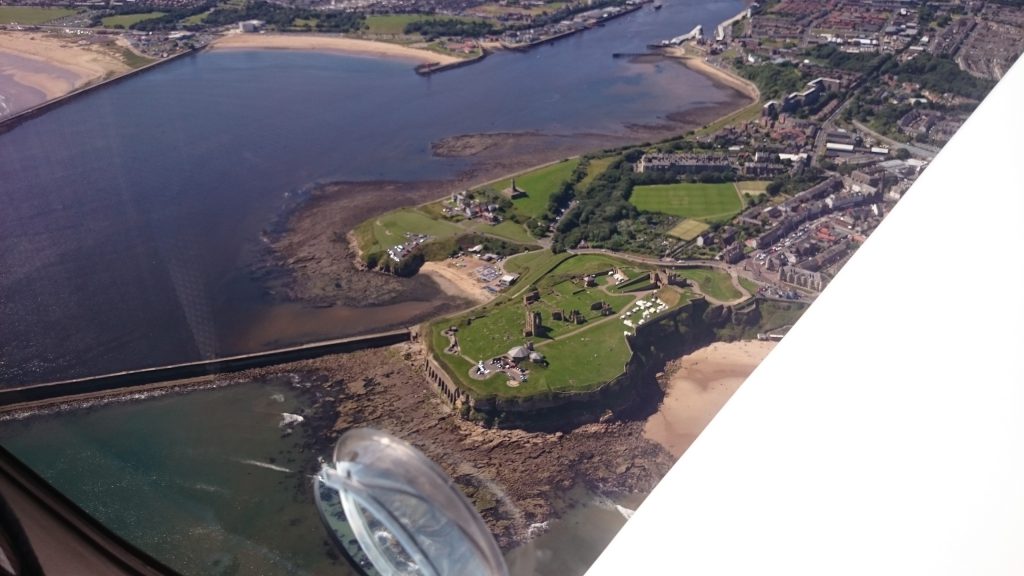 A few more aerial photos, this time taken from the work machine. Can’t have the east coast bridges hogging all the fame so here’s the Erskine Bridge over the Clyde between Glasgow and Greenock: 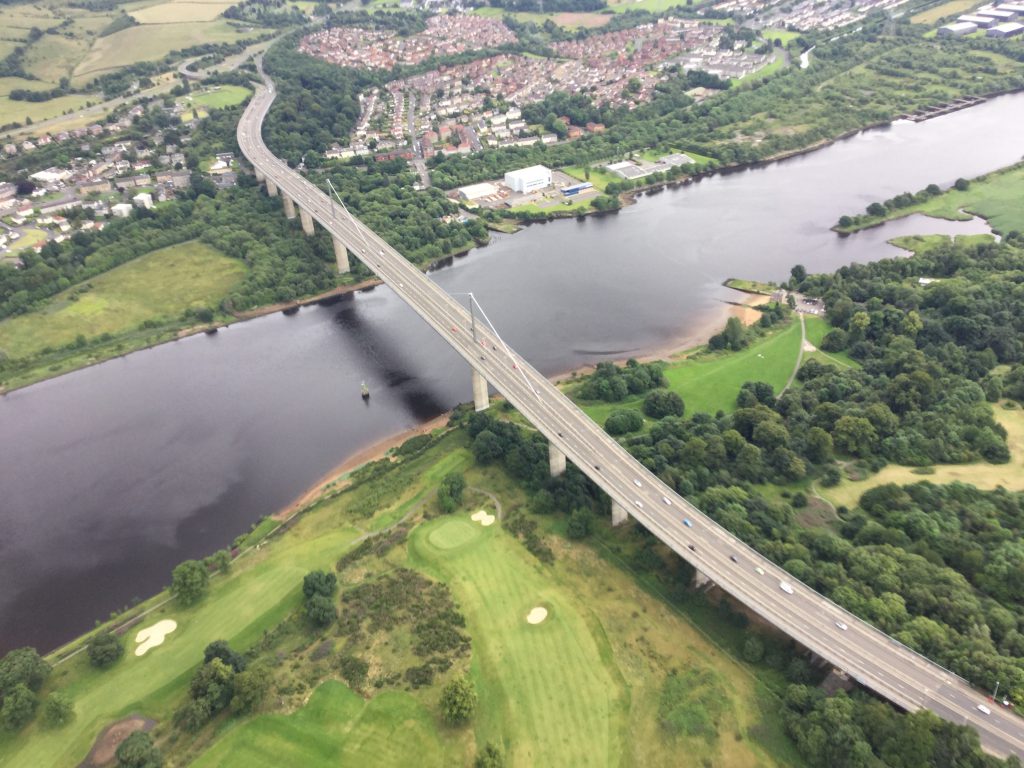 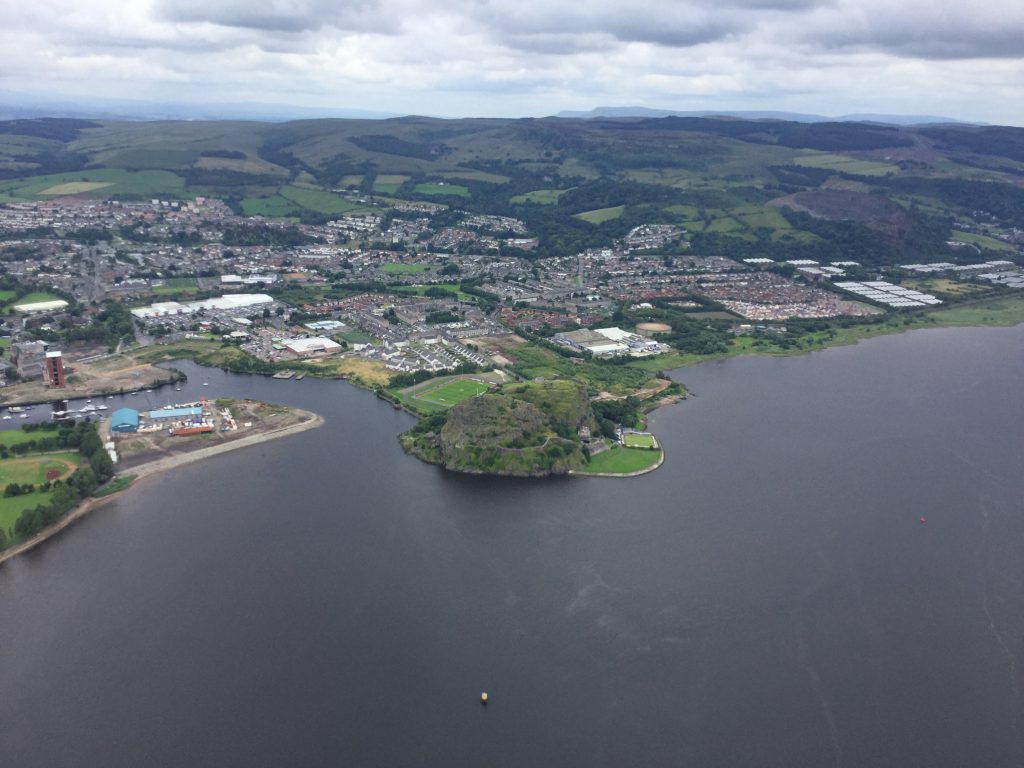 and the eastern end of the Crinan Canal at Ardrishaig near Lochgilphead:

…about Siljan Air Park in Sweden

See page 8 for the full story, also the website at http://www.siljanairpark.se