We made it to Sweden…it took three days. But we were driving this time. The Sting was laid up for fuel flow problem troubleshooting and we had some big things to take across to the house so we thought “Sod it let’s drive”.

I had an old Freelander 2 and didn’t think it would last the trip without breaking down (Rory affectionately called it “Ole Rusty”), so that had to go. It was going anyway, but planning the trip just accelerated the process. We ended up with a very Swedish Volvo…

It took 3 days of shared driving to get from Scotland to Central Sweden. The first day was down the UK to Harwich for the overnight ferry to Hook of Holland. Sailing was at 11pm…

Then it was fast roads all the way through the Netherlands to Sweden. Hook, Rotterdam, Utrecht, Amersfoort, Osnabrück, Bremen, Hamburg, Odense, Copenhagen all passed in a 12 hour marathon which ended up in Sweden at a hotel in Helsingborg for the night. The autobahns are crazy, especially the no speed limit bits. Check the mirror and the road is clear behind for miles, pull out to overtake and suddenly there’s an Audi or BMW or Mercedes up your bum…

The best bits were the Storebaelt bridge and the Öresund bridge, both toll bridges. We had been forewarned and arranged an account. We were issued with a “Bizz” which is an automatic toll payer gadget thingy to mount in the windscreen. It was with a sense of trepidation that we approached the first toll. When it beeped and the barrier lifted it was an awesome feeling, we were almost locals. This pic of the Storebaelt bridge was taken by Alan of the Scottish Aero Club when he and son Gordon flew to Siljansnäs, as documented in Scotland to Sweden 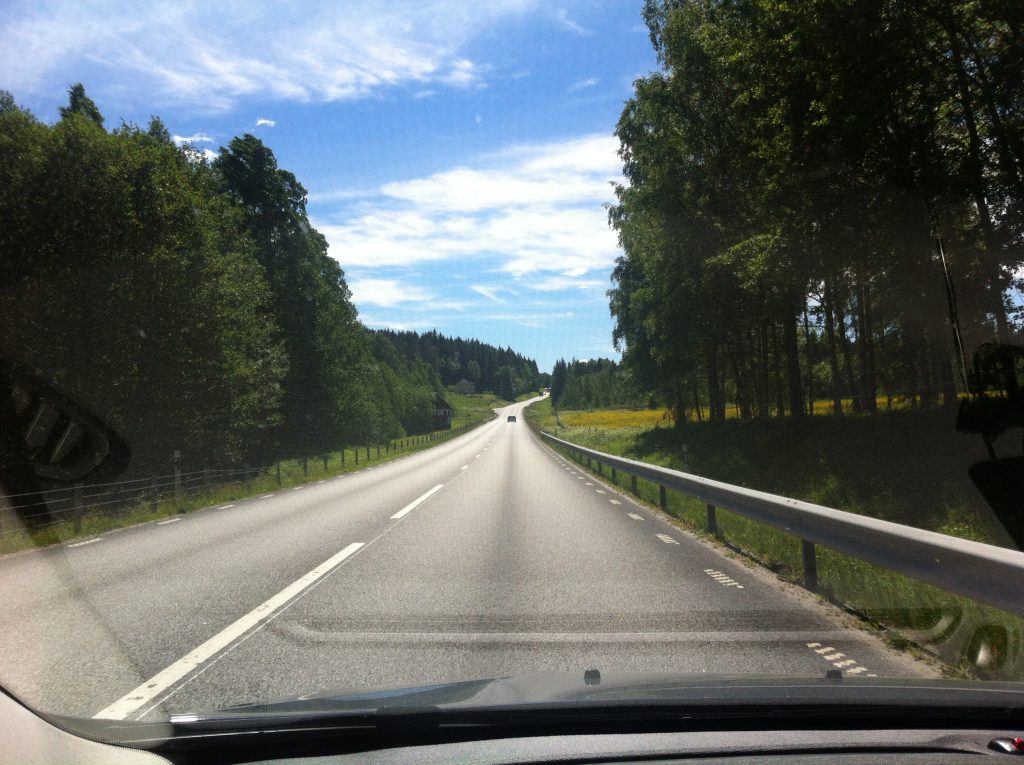 At the air park the grass was like a jungle, so gardening took up quite a bit of the visit! 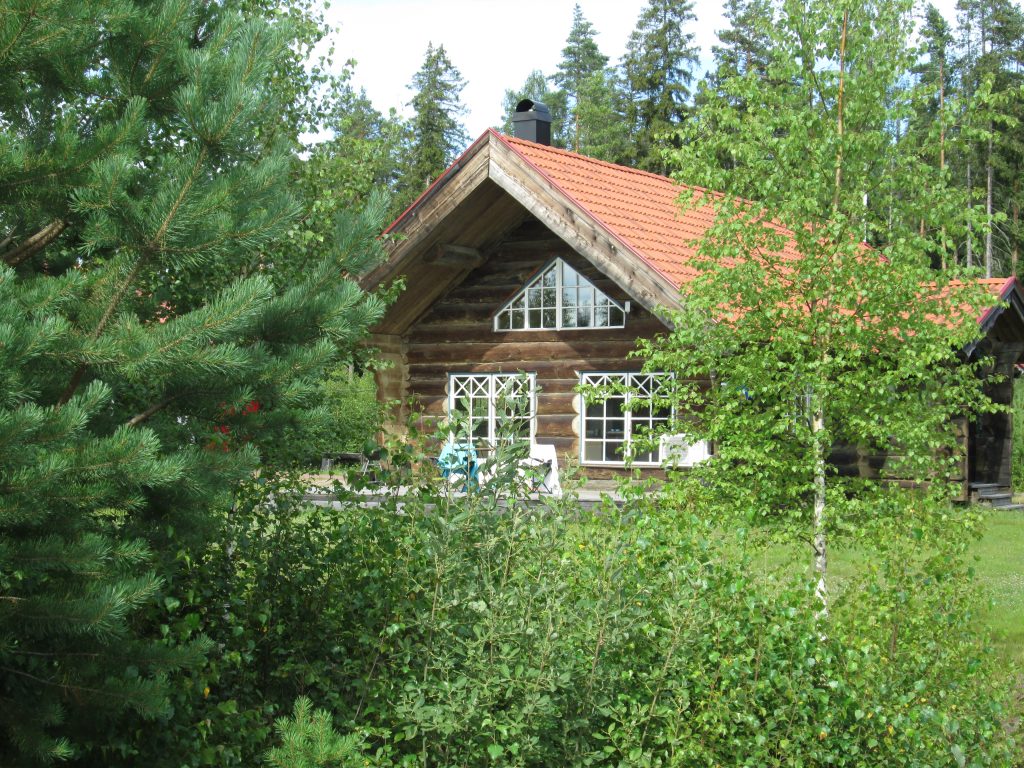 We did take time out to brave the rain and insects to watch a traditional raising of the maypole in the local village of Styrsjöbo, complete with dancing children and grannies in traditional dress. 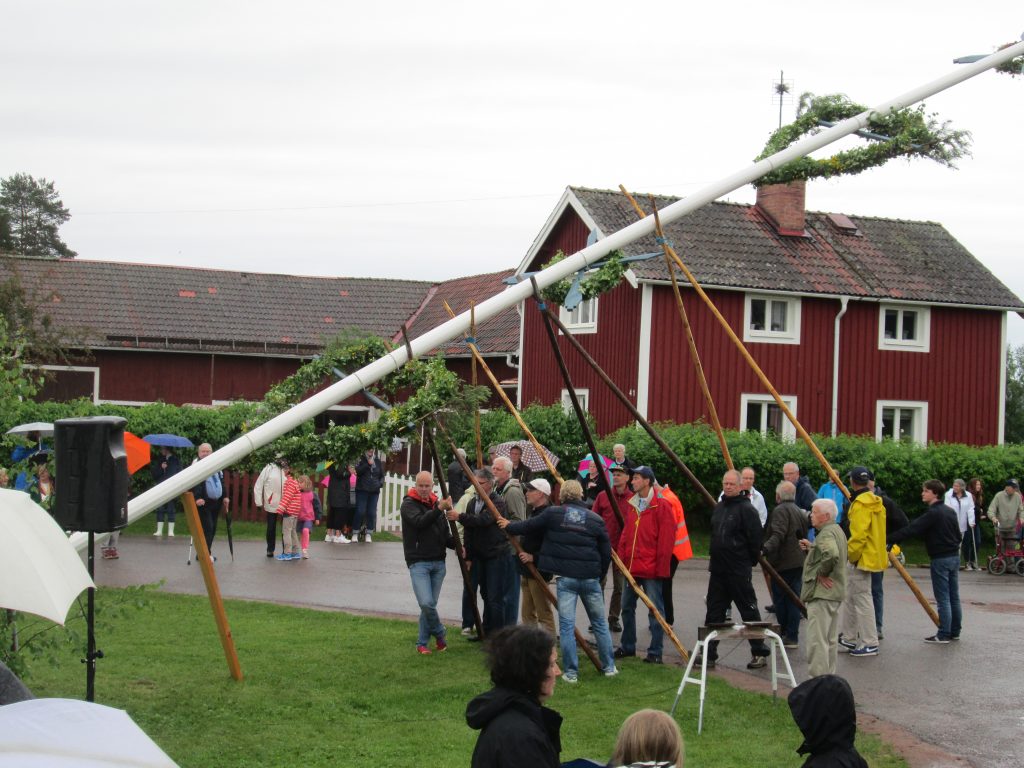 And we also took in a local gathering of old cars. For some reason the Swedes love old cars. All types, but especially american muscle cars and big gas guzzlers. This was just a small gathering in the local town of Leksand. The big one is called Rättvik Classic Car Week. It’s massive, takes place in Rättvik and, guess what? It lasts a week. Last summer we got caught up in the procession and felt very out of place in our little VW hire car. Bloody tourists! 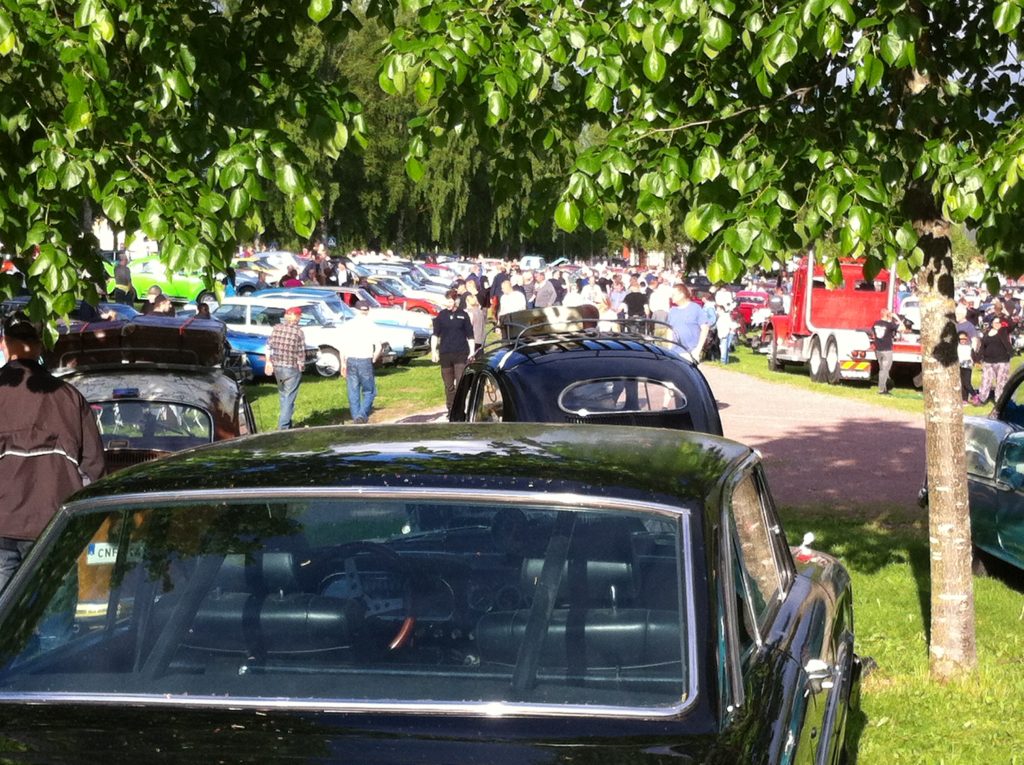 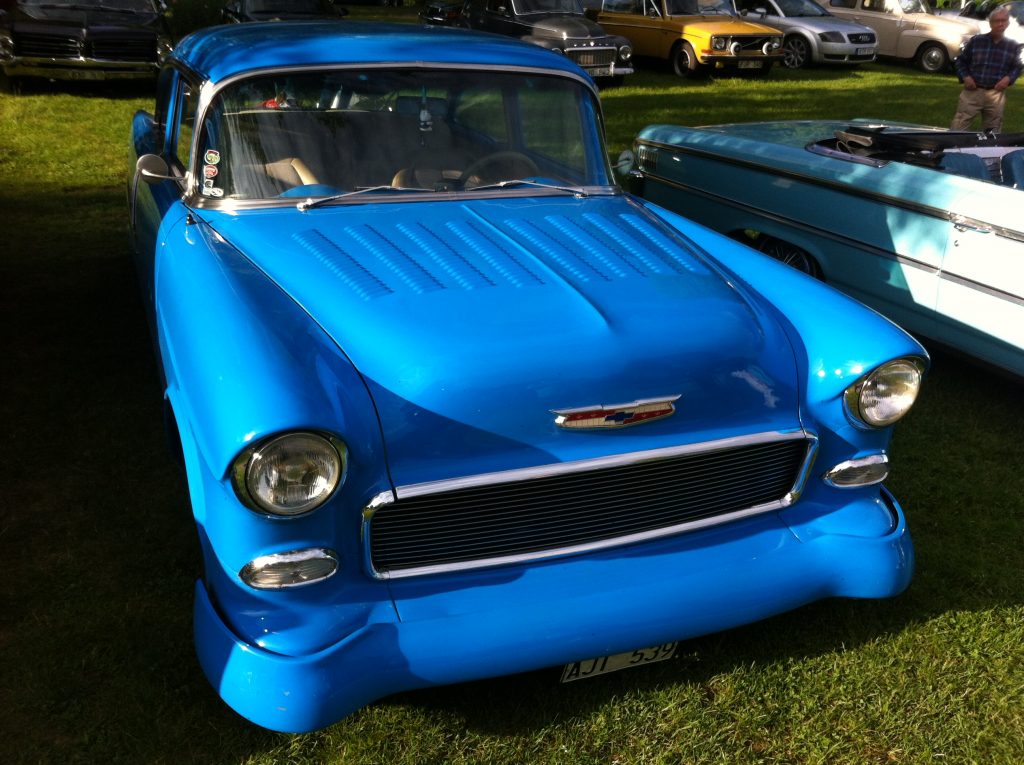 Husqvarna didn’t only do chainsaws. Who knew? 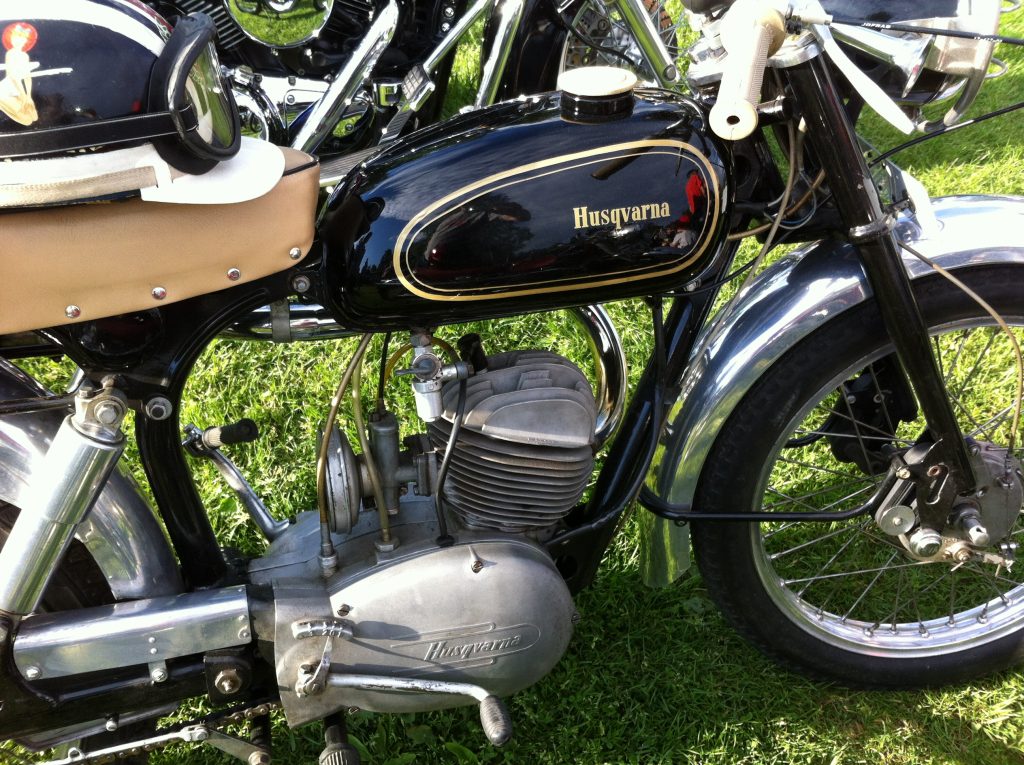 Being mid June it never really got dark, just twilight from midnight to about 0200 and daylight the rest of the time. This was taken at Olsnäs near the air park at 2300! 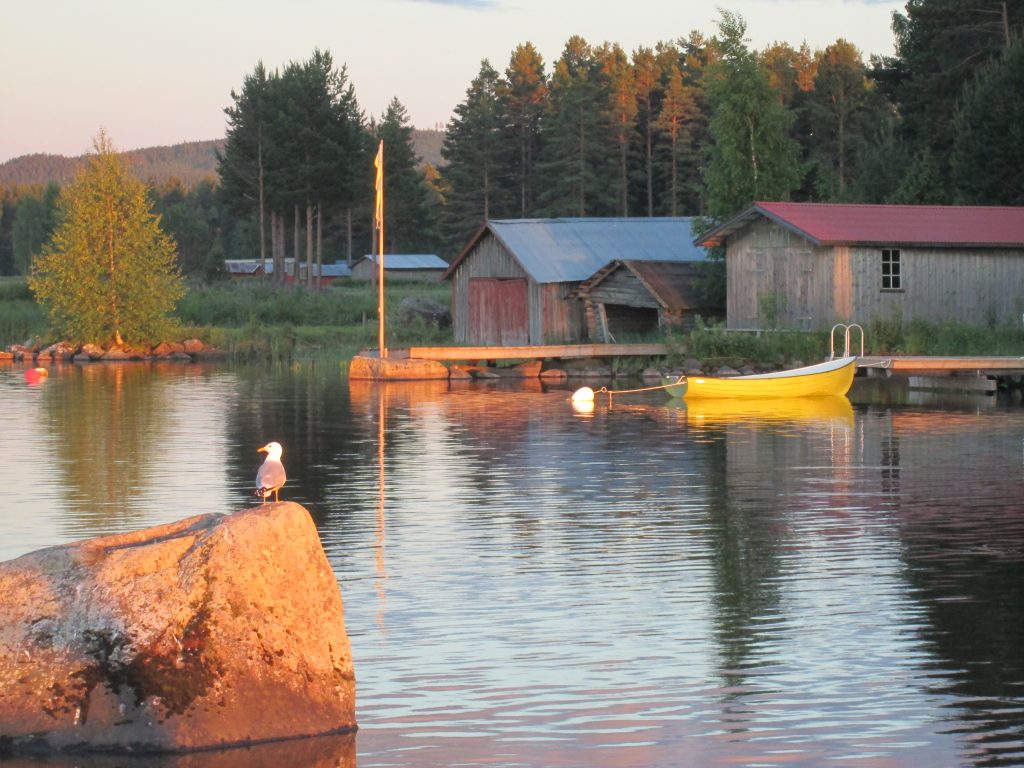 The weather was great for the vast majority of the time, and we were sad to set off for another 3 days of driving to get home… 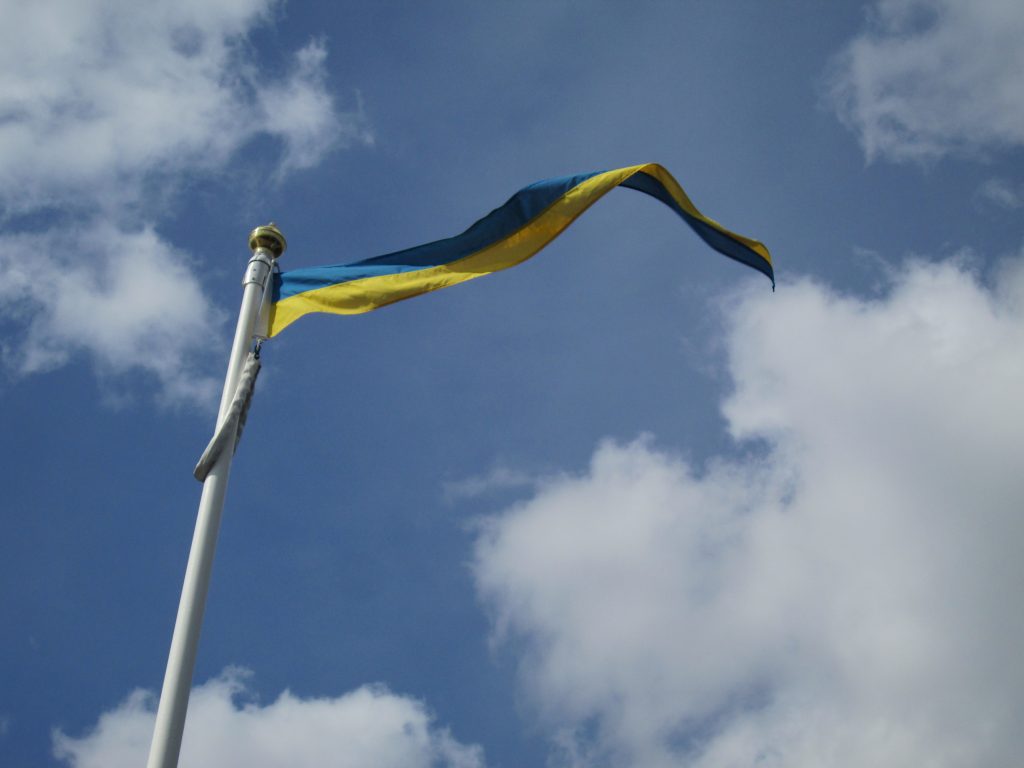 It turned out to be three adventures. 3 days of driving followed by 6 days in Sweden and another 3 days to return. On the way back we stayed in Denmark and had another overnight sailing… 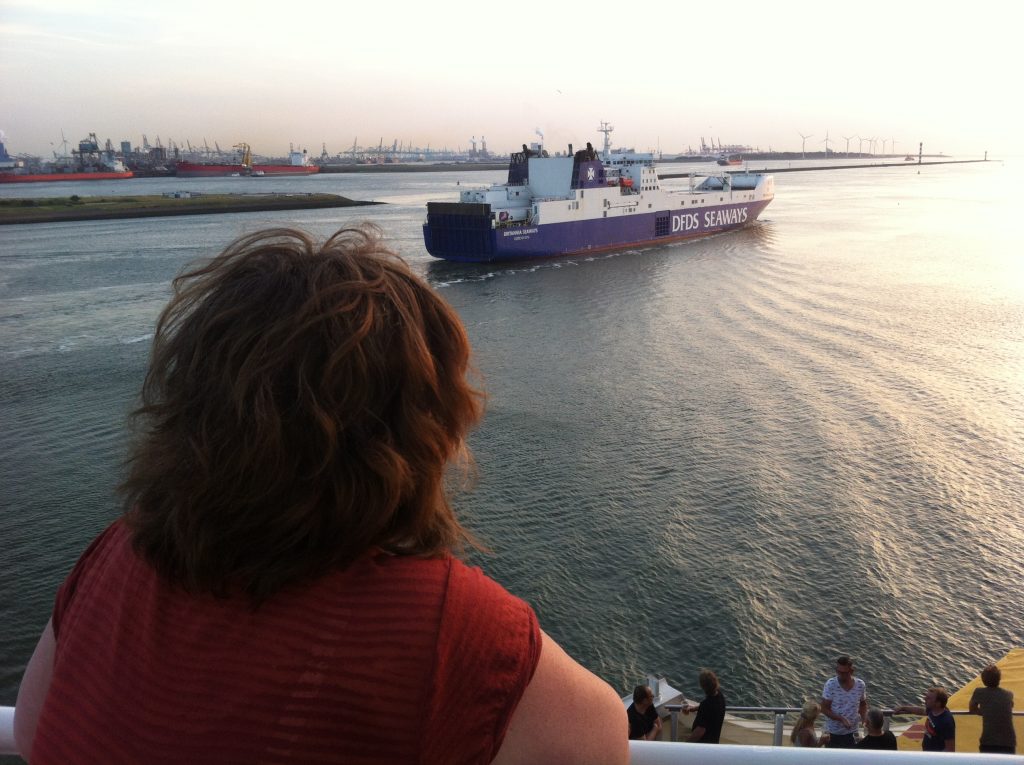 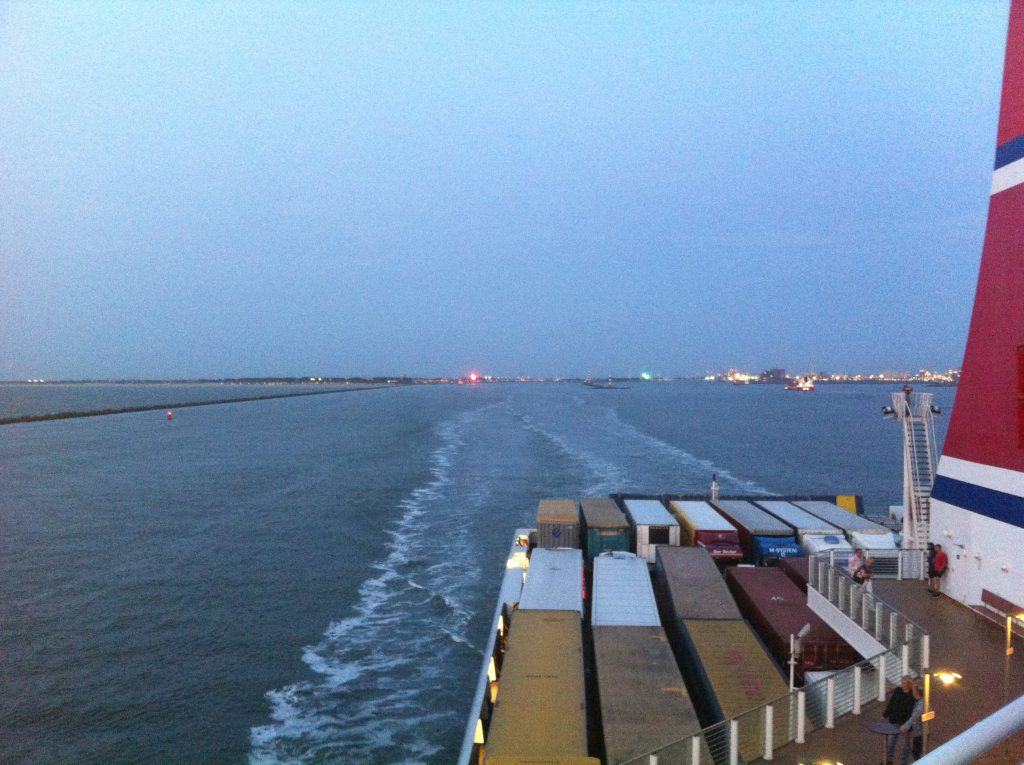 And then it was straight back to work. Bummer. But only a few weeks until we go again… 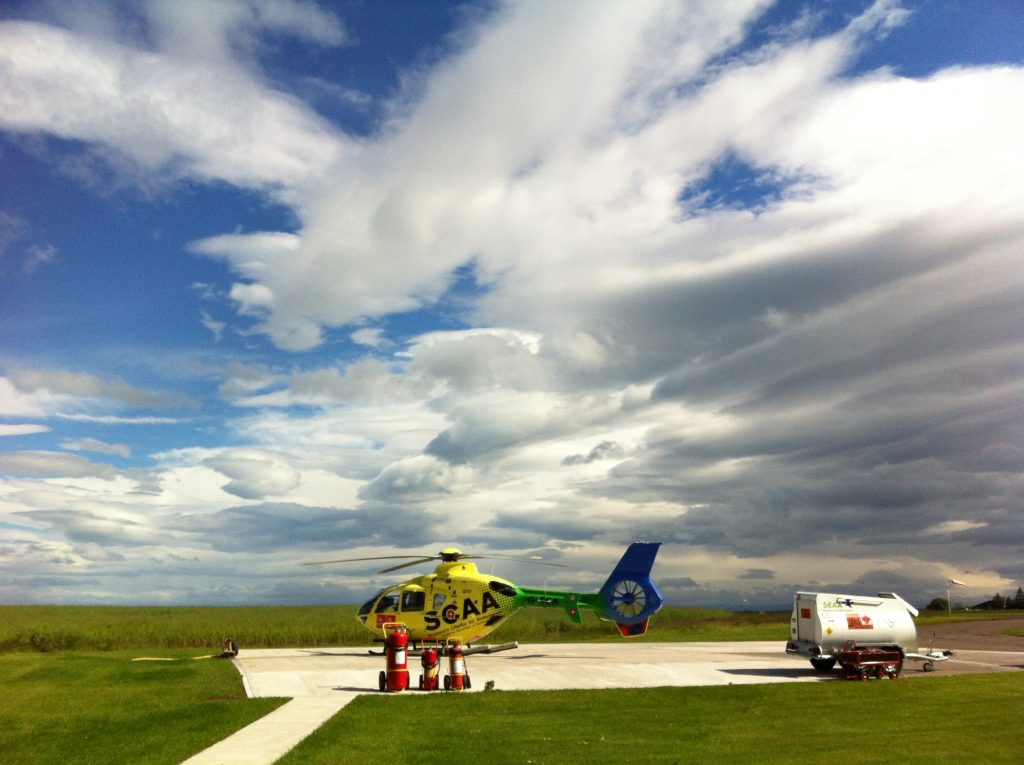 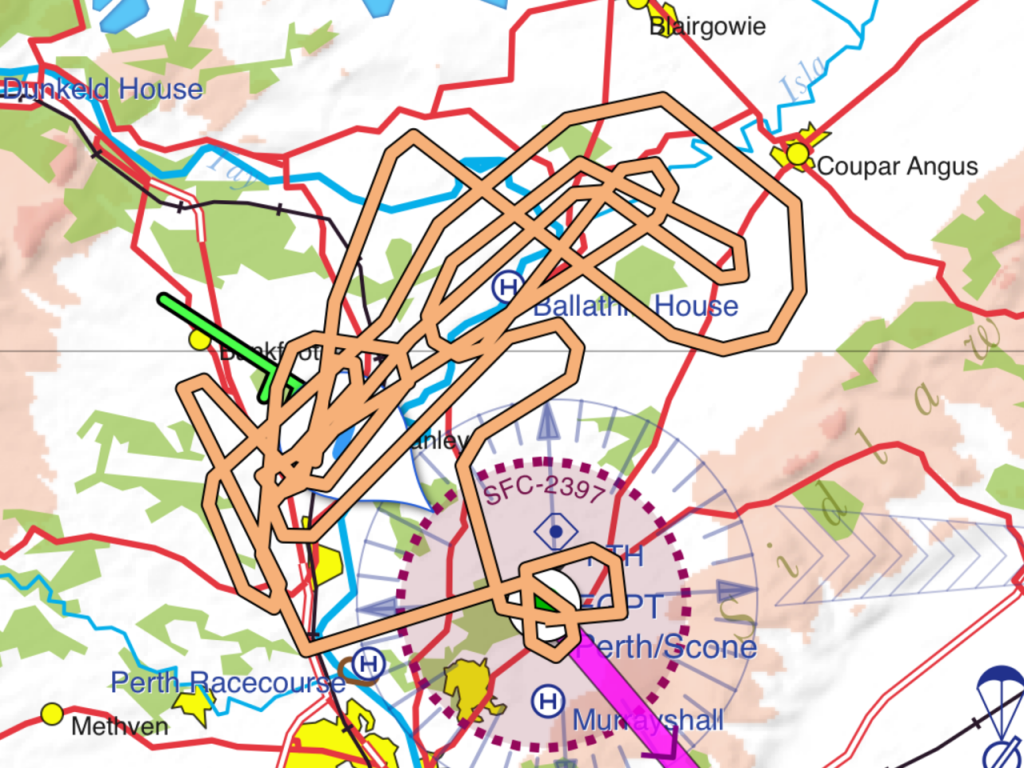 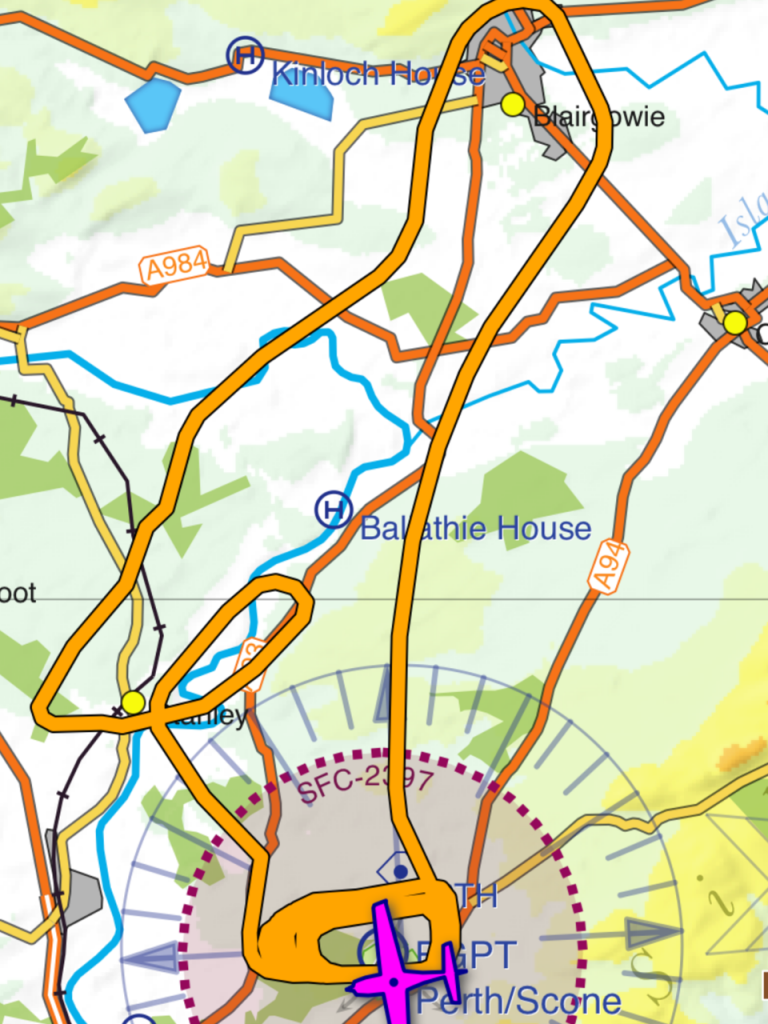