Bloody freezing! That’s what it’s like flying on open cockpit Fokker E-111 Eindecker replica in the winter skies of Scotland.

She gave up her space in the hangar for the Sting and then spent 5 months in a 20ft shipping container, but we were recently informed that there was hangar space again so it was time to put the Eindecker back together.

Unfortunately the fork end from a turnbuckle on one of the flying wires had gone missing during one of the moves. We couldn’t find it anywhere so there was a slight delay while we tried to find another. I ended up emailing Dave Stephens (the original builder) for advice and he came up trumps, telling me which bit to get and where to get it (a yacht chandlery in Essex!)

So after rerigging, tensioning the wires, connecting the ailerons, charging the battery, checking the oil, a ground run and refitting the cowling it was finally time for the Eindecker to fly again…on the coldest day of the year so far.

It was cold. So cold that I had to land after 15 minutes, drag the Sting out and go flying for another 25 minutes with the heater on full blast. This video was made last year, but gives you some idea. Lots of headroom but the cockpit heating leaves a lot to be desired… 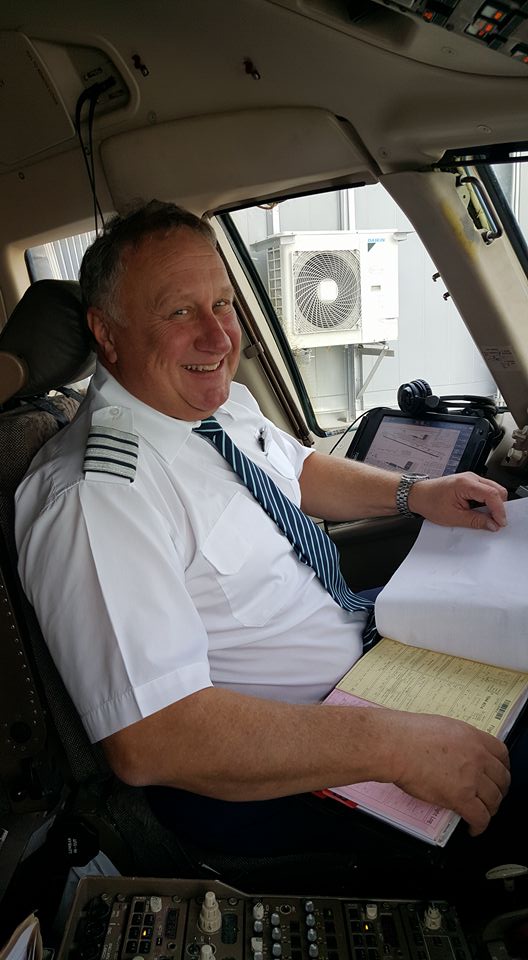 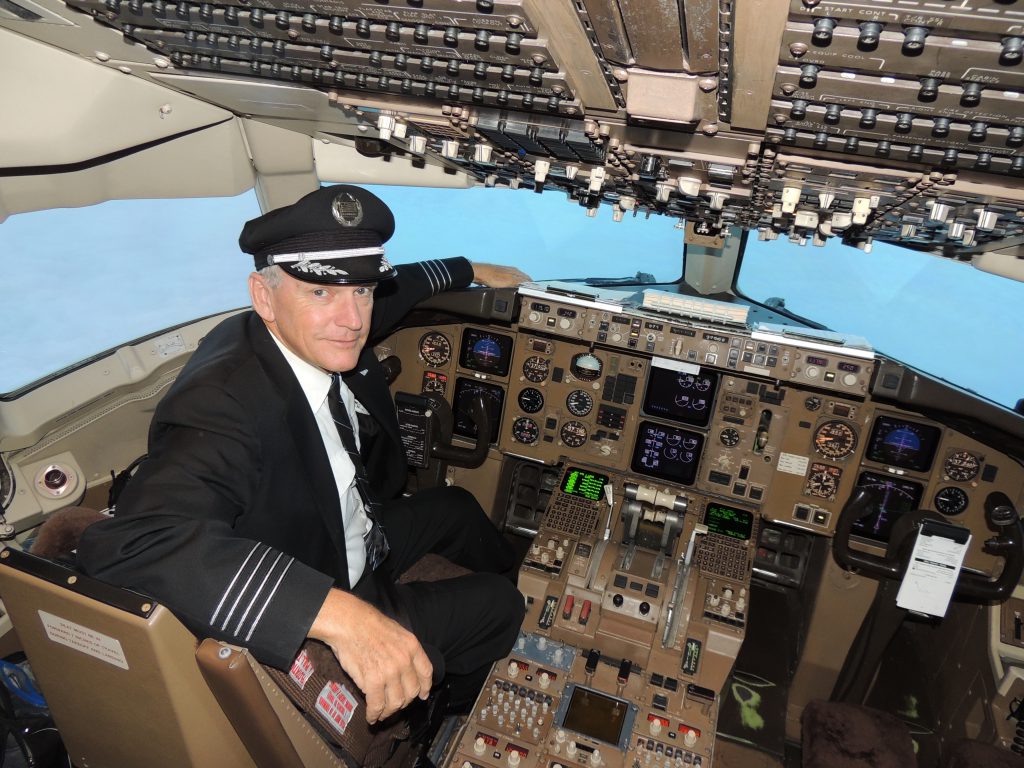 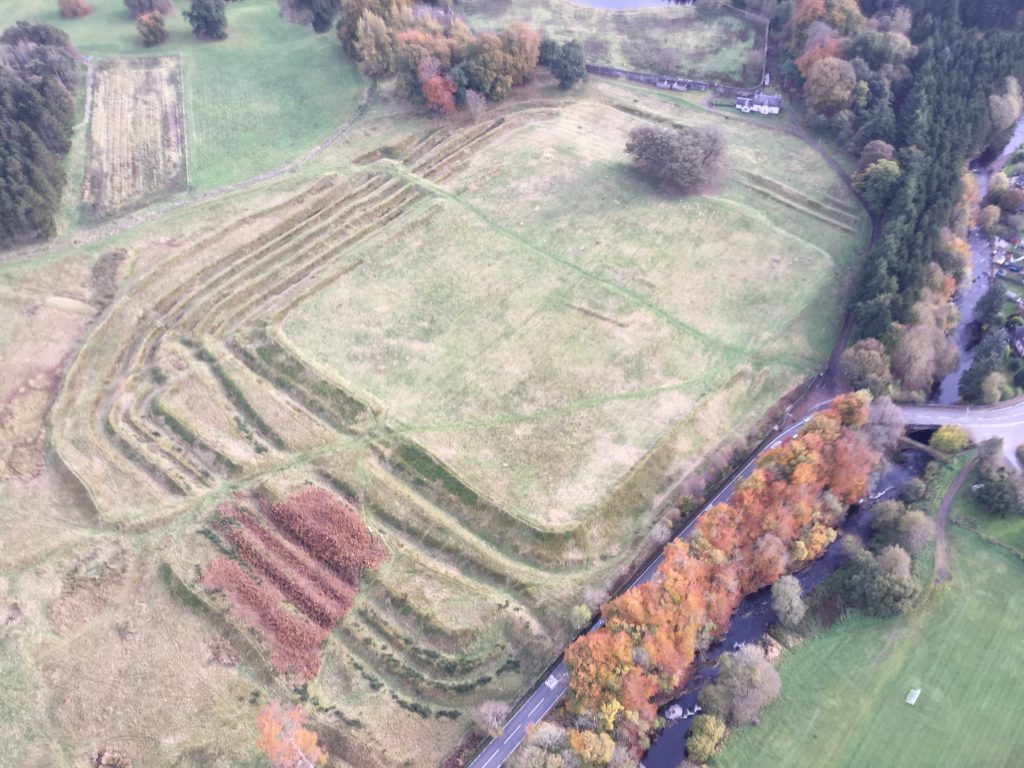 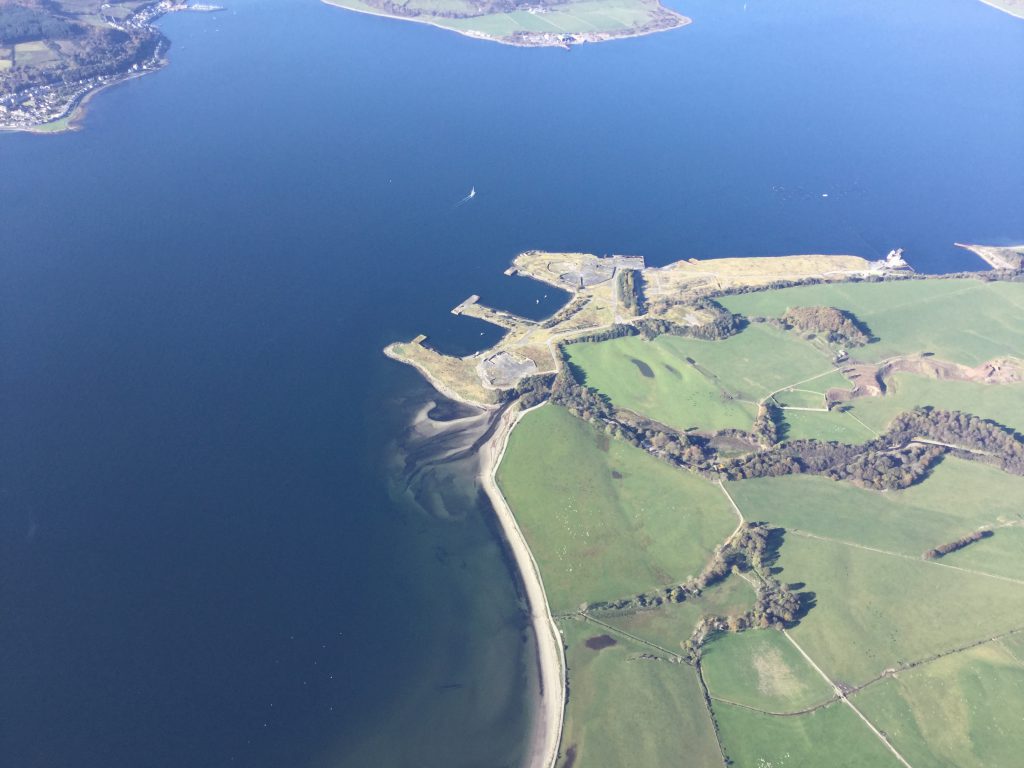 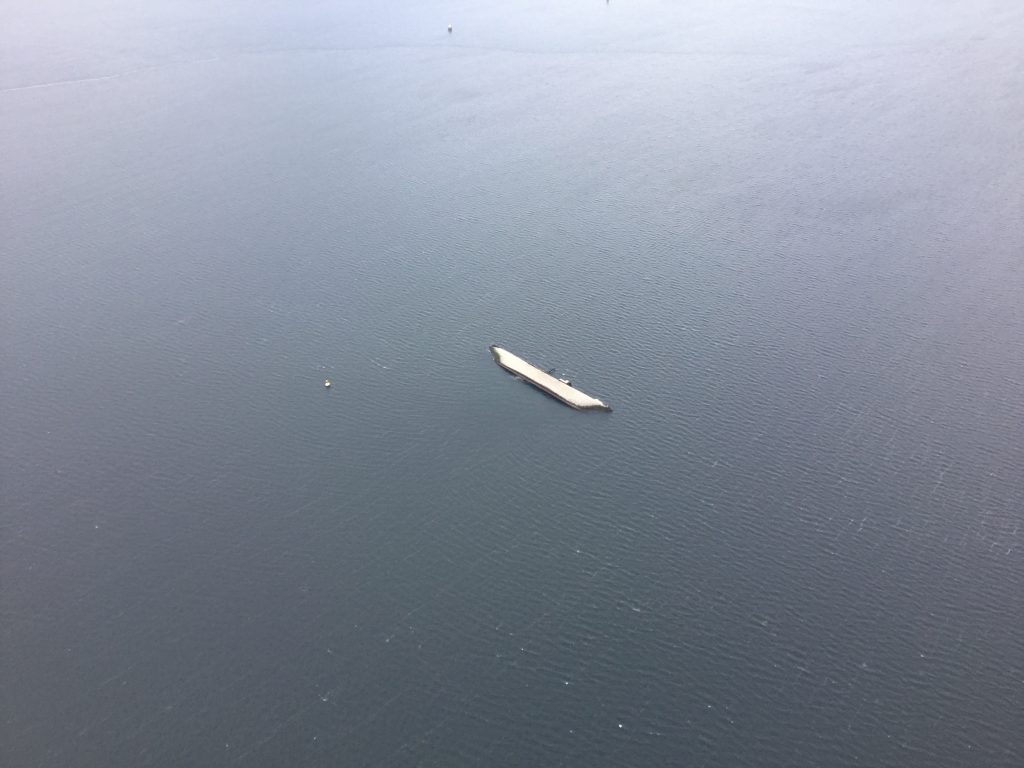 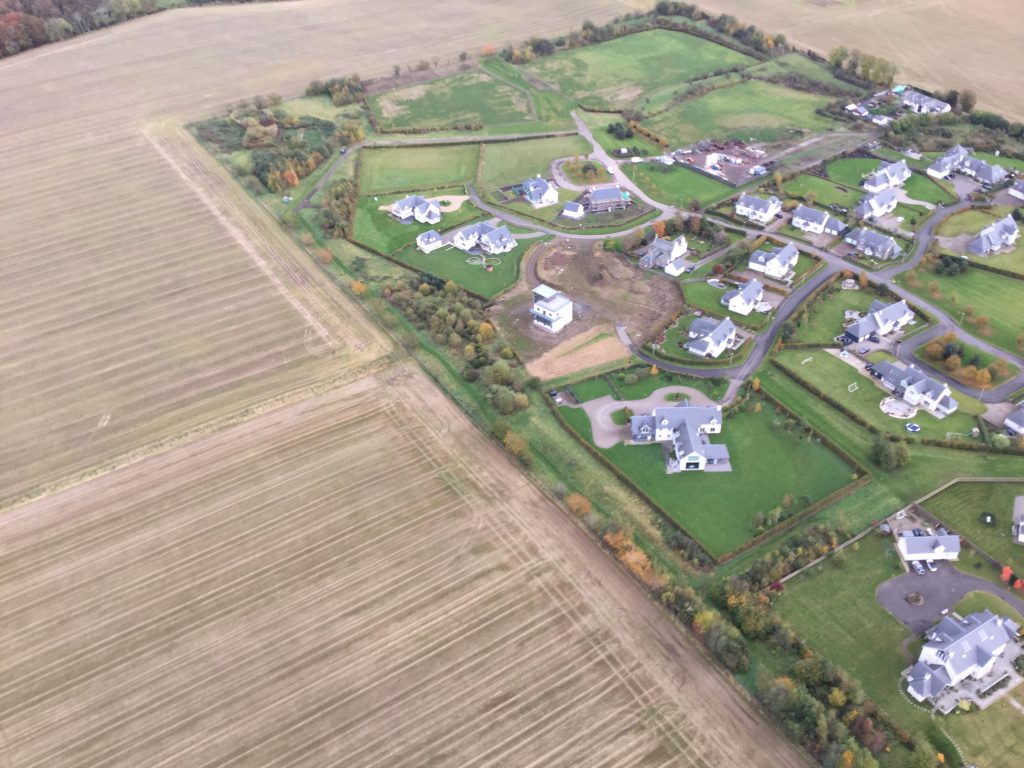 Sun going down as we head 180 over the Southern Uplands: 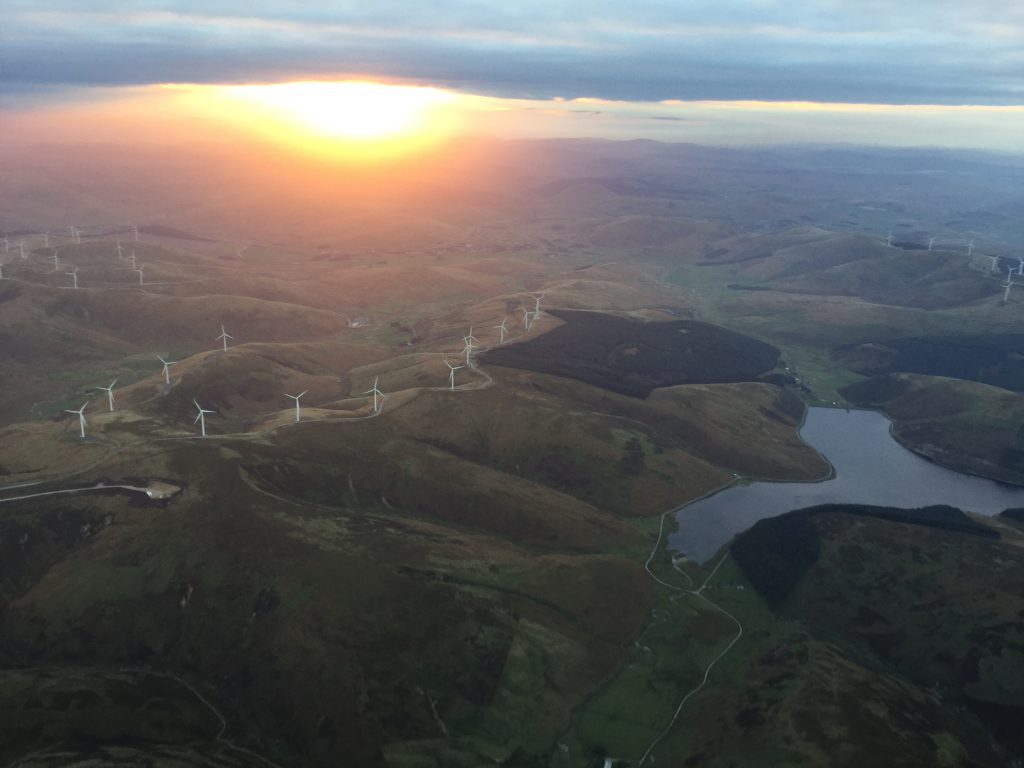 Rendezvous with the land ambulance to pick up the patient: 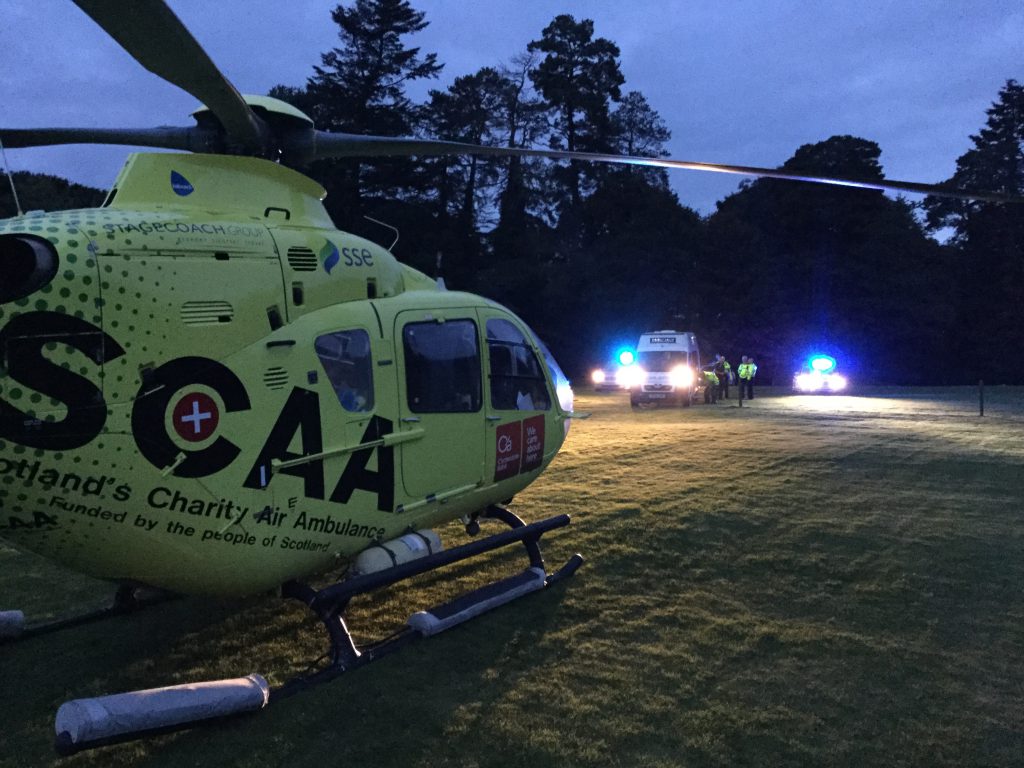 …and patient safely delivered to the rooftop helipad of the Queen Elizabeth Hospital in Glasgow: 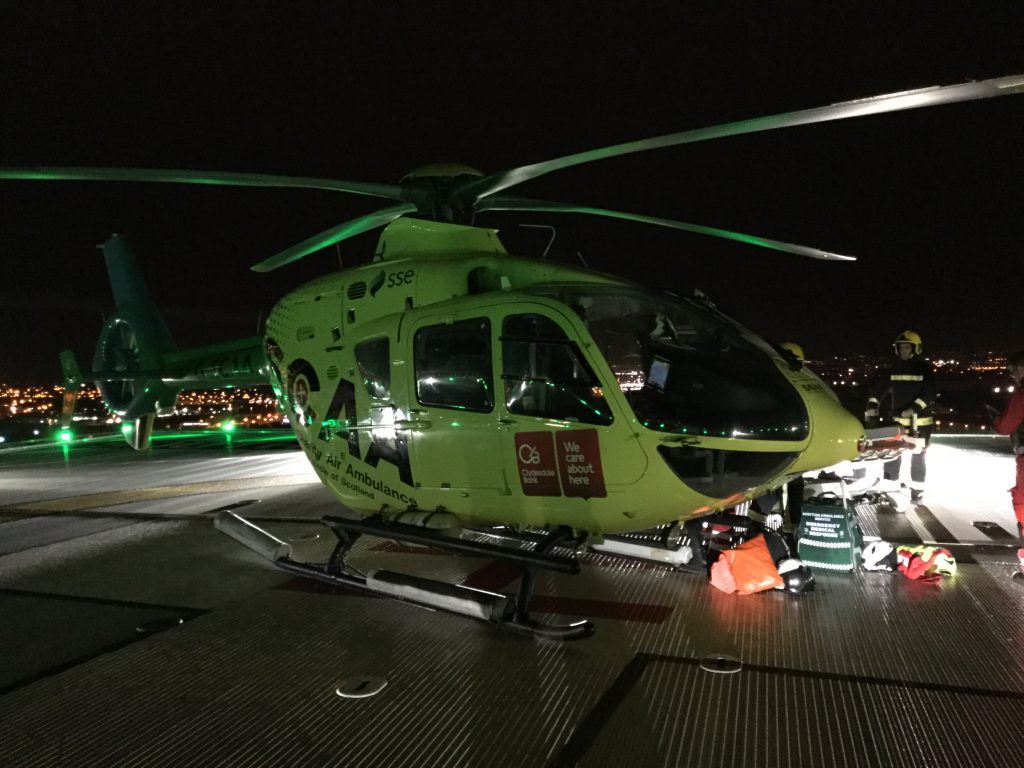 Then another 30 minutes back to base. And the paperwork to fill out for extending the shift.

All photos taken with the internal camera on the iPad mini4 – pretty impressive.