The roster at work is quite civilised. Four day shifts (12hr from 0800 to 2000) followed by four days off. We don’t do nights at work, at least not yet. We do have to put up with the cameras though when the charity is on another media push…here’s me taking a photo of Rich taking a photo of a film crew filming John (He fluffed his lines). 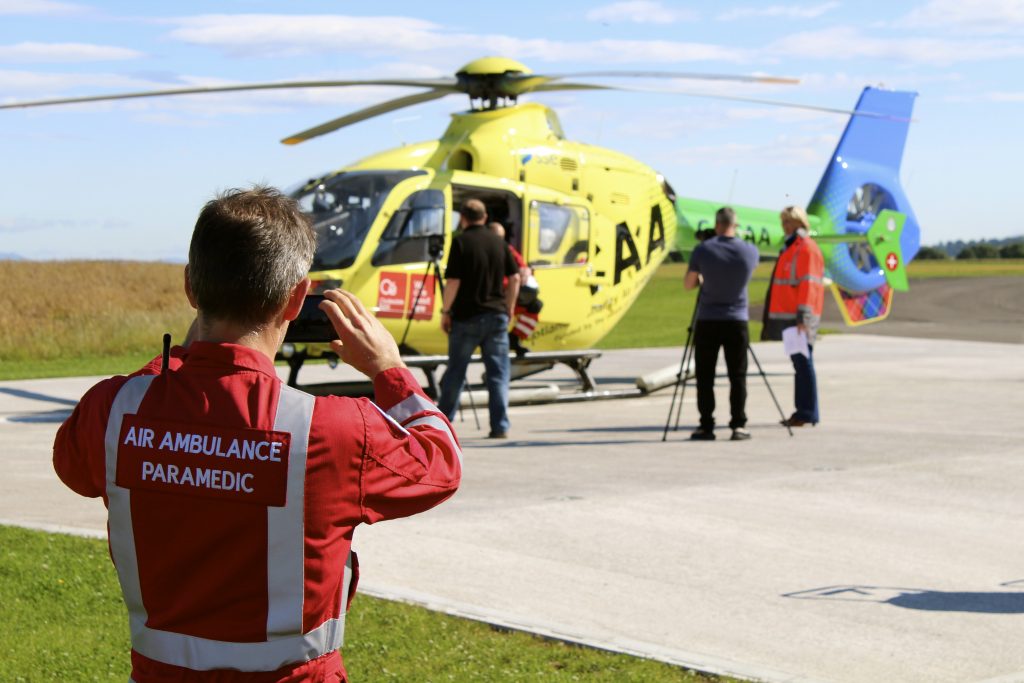 Anyway four on four off…also known as 4on/4off/4ever because we can look ahead, years if need be, and know if we are working that day. Pilots only, paramedics have some weird system which only they can understand, and most of them don’t.

Four off in a row gives the ability to go away on a short trip every 8 days. The last one was (Brenda’s idea, honest!) to the RAF Museum at Cosford, the IWM at Duxford, RAF Cranwell Heritage Centre (we drove past and I saw my old room in the mess) and the Newark Air Museum.

At Cosford I was reunited with an old friend who I hadn’t seen for over 20 years…I got quite emotional standing looking up at Wessex XR525 and thinking things like “I used those steps and those handles to climb in”, “I flew that!” and “I wonder will they put me on a wall in a museum when I stop flying” 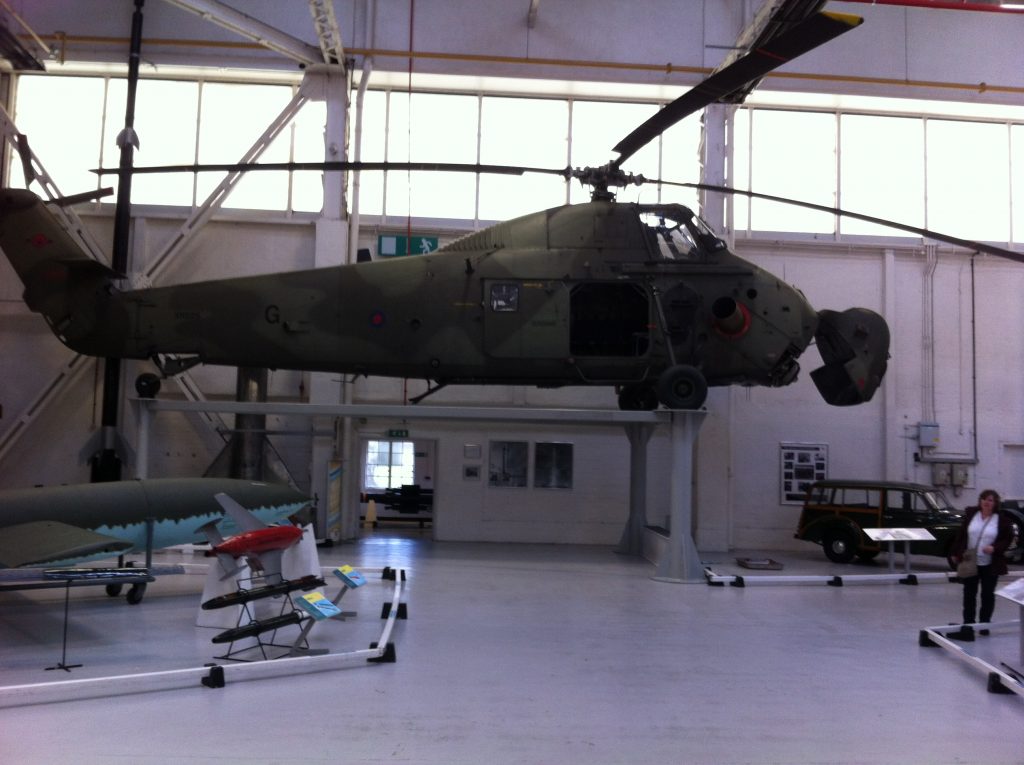 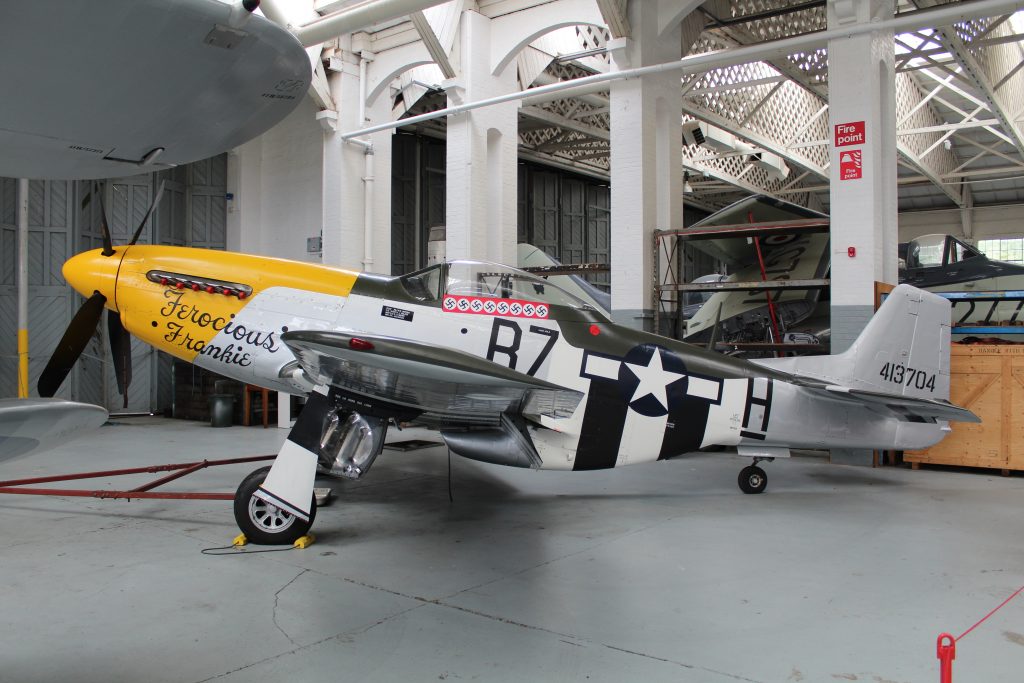 Brenda mentioned Spitfire Overload, but trust me, Duxford is ace!

4 days off also gives loads of time for good weather and trips in the Sting, such as flying the boy for lunch to Fife (where he mooned the camera!)… 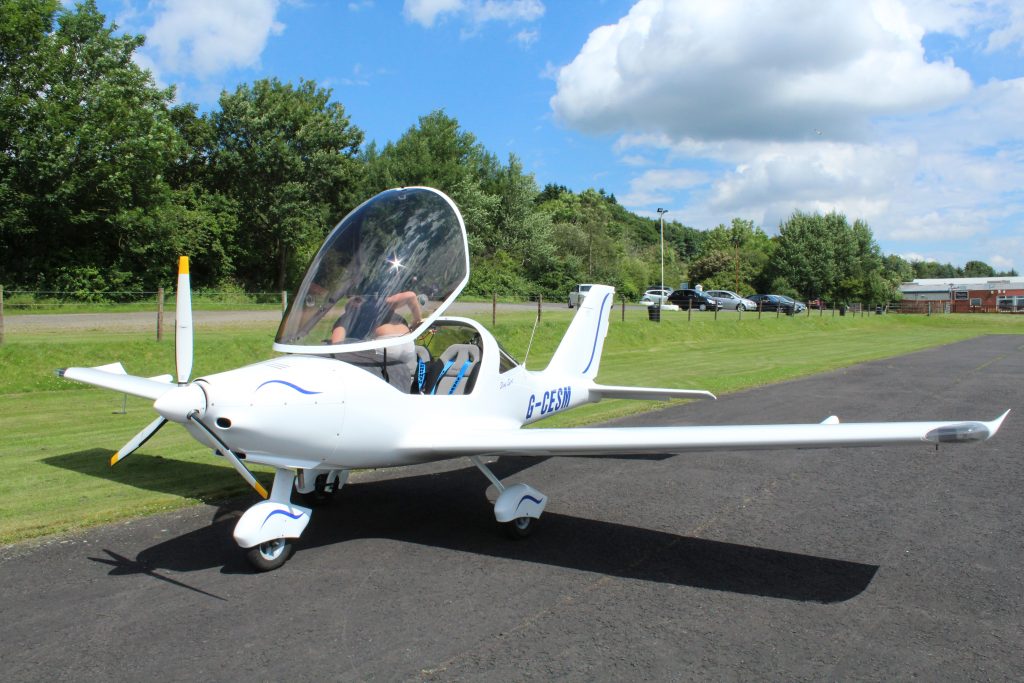 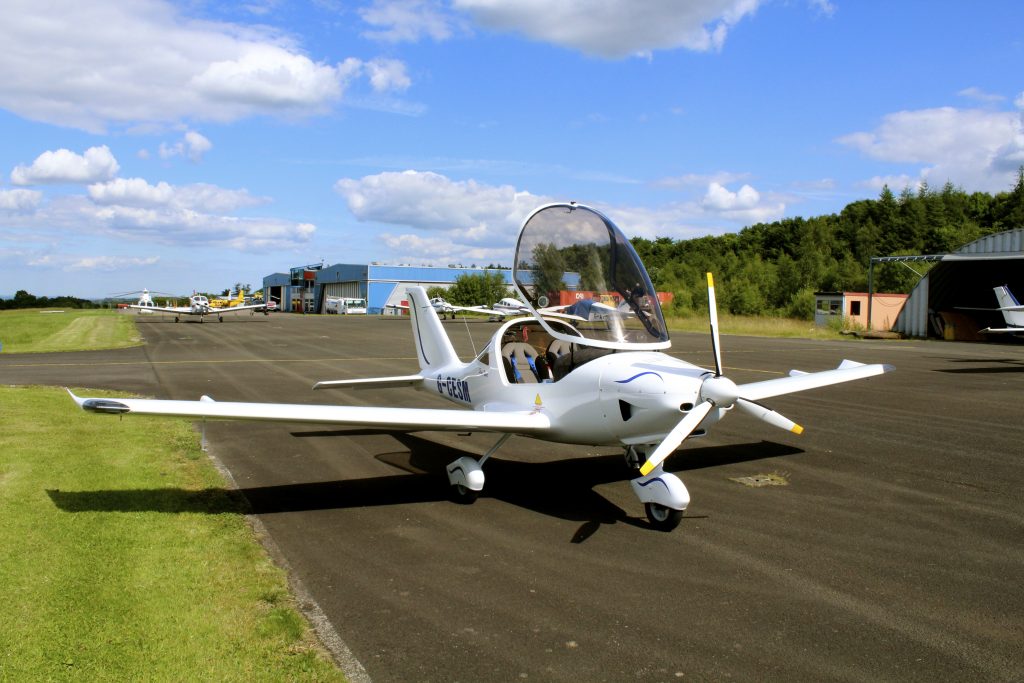 (no mooning the camera this time!)

Or just getting airborne for a “bimble” – here we are checking the performance at 6000ft, which is our planned crossing altitude from Dover to Cap Gris Nez. 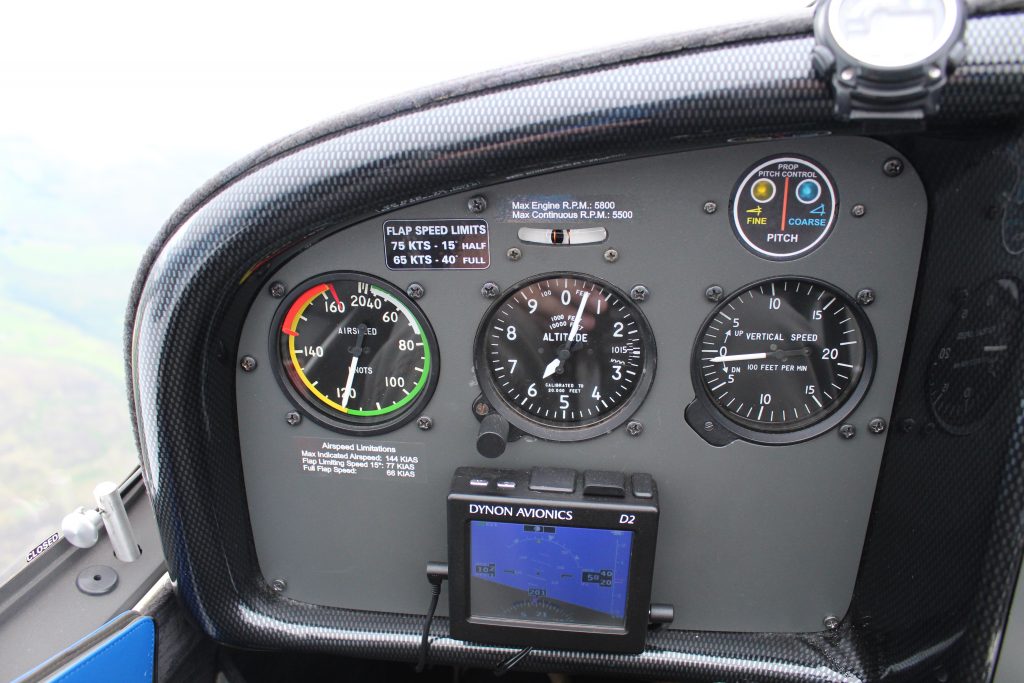 120 knots is pretty good. At two miles a minute it also makes the maths easy. Everything helps.