Fed up of all the snow and ice in Scotland? Let’s go on holiday. To Sweden. Where there was more snow and ice. 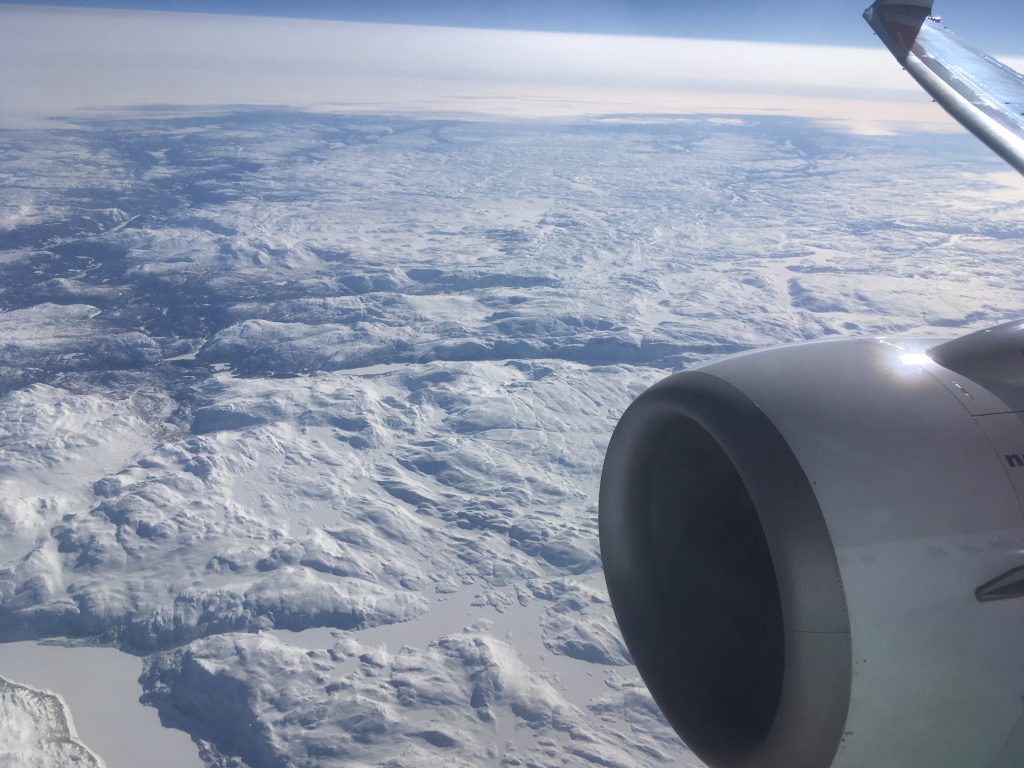 We had a hire car with studded tyres, and they were fantastic. There had been a big dump of snow the night before and the roads into the airpark were not yet cleared. We followed the tracks of another car and finally made it to the house.

First priority after arrival was a cold beer…we hadn’t been there since October and the fridge was switched off. Luckily this was not a problem: 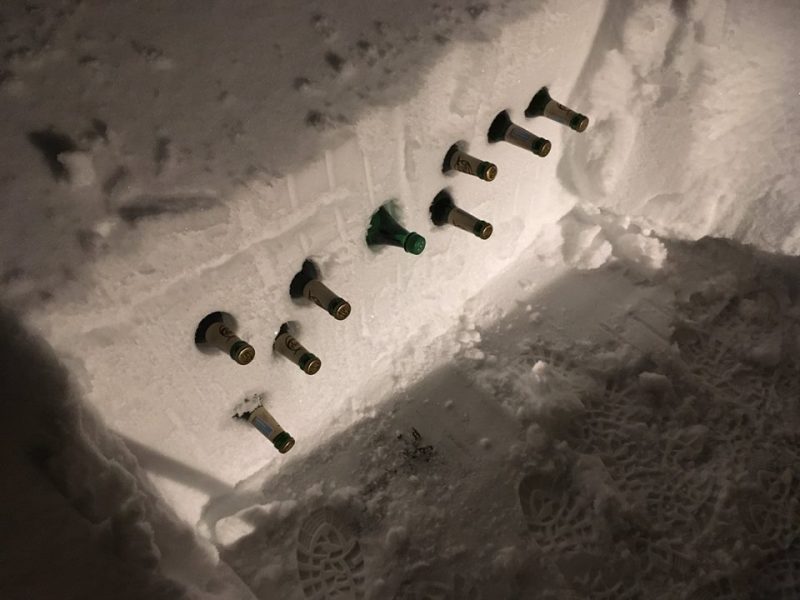 Next morning we woke to this. Clear skies and pristine whiteness all around. And cold. Very very cold. But a dry cold, not the damp miserable cold we get in the UK. One night the outside thermometer logged a minimum of -25.6 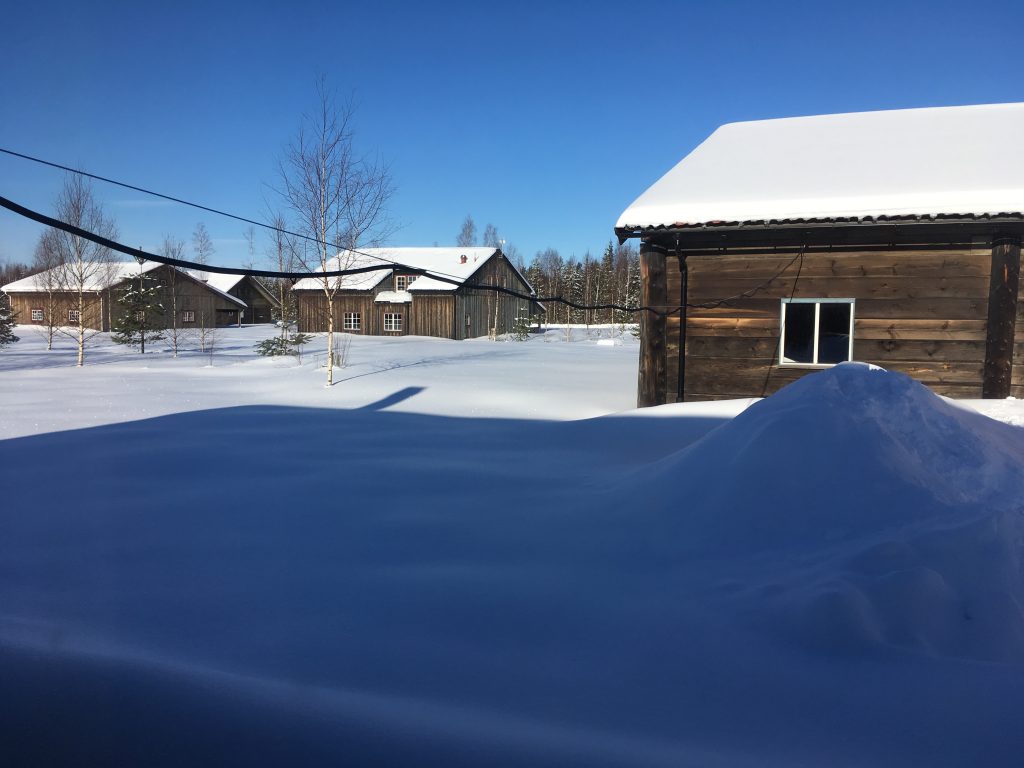 We visited two German friends on the air park who have two Lancair aircraft like the one below. They have one kit in construction and one completed kit which they use for commuting to Germany for work if the weather cooperates. Last year they flew across the Atlantic. Eastbound from the US and Canada, having flown westbound the previous year. What an adventure. The gold one in the photo is for sale, and would make a great high speed (170kt), long distance touring machine. Very tempting. Reiner passed on lots of useful information about the type and even offered to come and view it with us if we were interested in buying it… 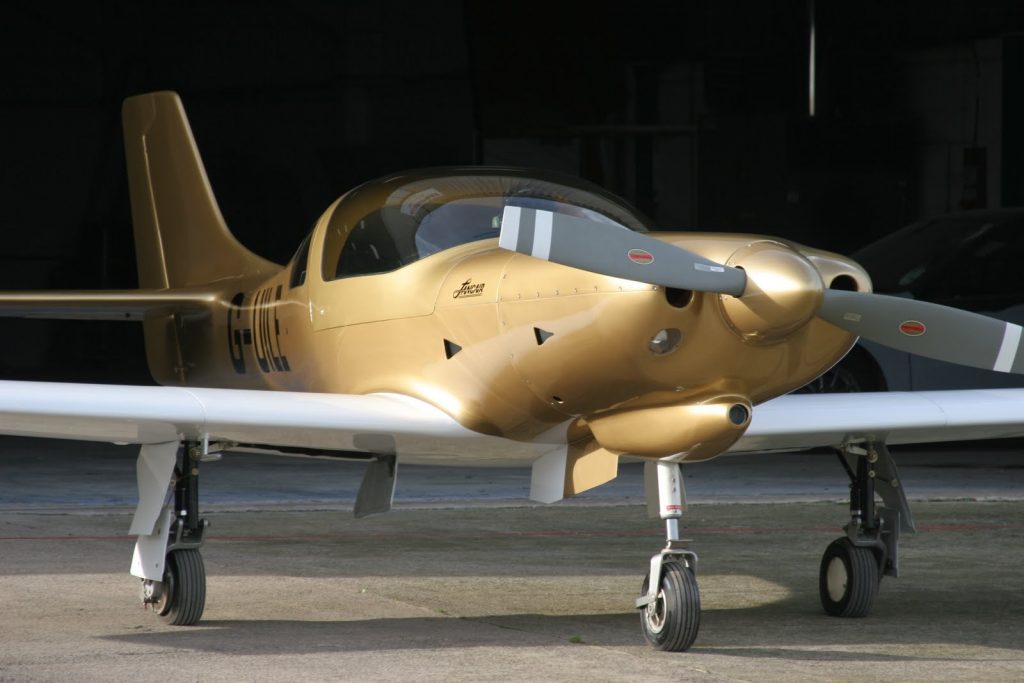 Every time we visit the air park in the winter we check the Kp value at http://www.aurora-service.eu/aurora-forecast/ to see if there is any chance of spotting the northern lights. This time was the first time that there was high solar activity and potential aurora activity.

Tripod out, camera up and stand there in the freezing cold taking long exposures. Some pictures came out OK but the northern lights failed to appear. The glow on the horizon is from the nearby town of Mora. 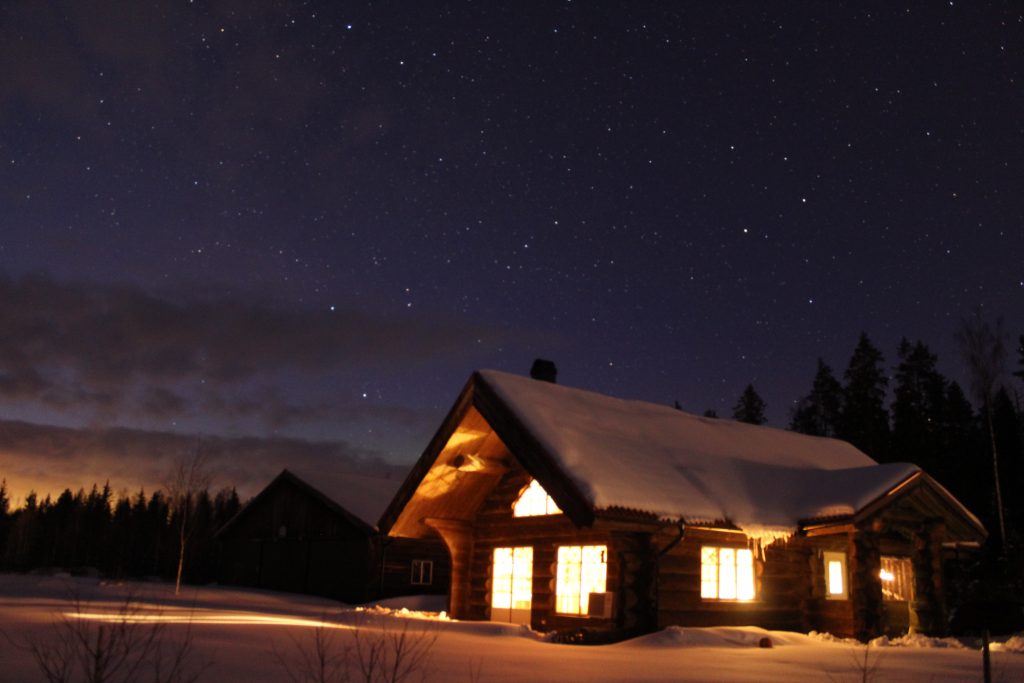 Got home to Scotland and checked the webcam from Granberget, the nearby ski hill. Northern lights. We missed them by a day. Typical. 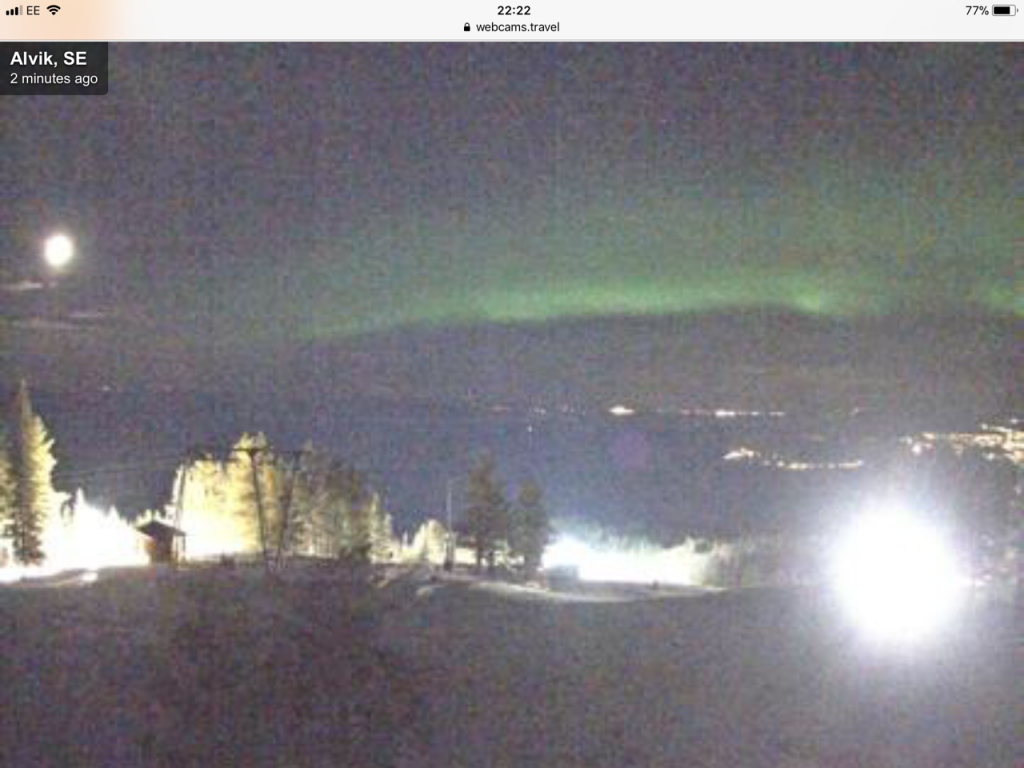